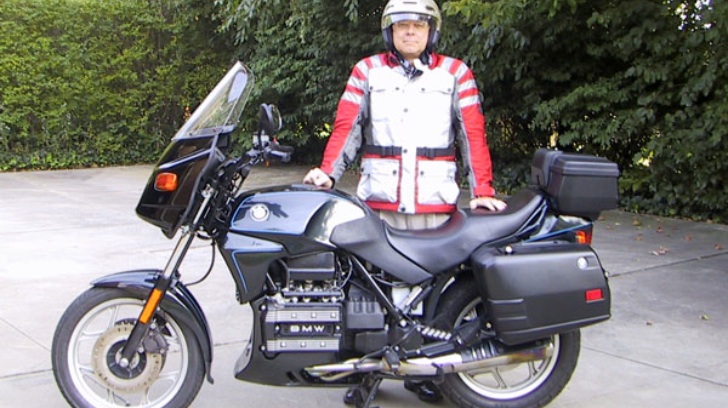 Here’s an unhappy incident for both involved parties. BMW is being sued by a motorbike rider and things are looking pretty bad for either of them.

The report came in through USA Today. They’ve gotten down to a very interesting case that’s soon to be disputed in a California court.

What it boils down to is that both BMW and Corbin, makers of the bike seat that’s involved in the discussion, for a very unusual sort of injury and emotional distress.

Henry Wolf, the plaintiff, had a long ride on a 1993 BMW motorcycle, it kept him busy for four hours and at the end things didn’t look too pretty.

The man had contracted a severe case of priapism. For those unaware of the condition, that’s a very long lasting erection.

It sounds like a great way to advertise against Viagra but that’s hardly the case. Priapism is a condition that simply gives you the bad side of an erection.

Discomfort and, weirdly, a disability to engage in any sexual activity were the order of the day for the unlucky bike rider.

Here’s where the shock really begins to kick in. The bike ride that gave Wolf the priapism took place in September 2010.

Imagine having to live with an erection for 20 months and not being able to enjoy it, on the contrary, being given nothing but pain and an enormous amount of time and money spent in hospitals.

This is where the lawsuit comes in, the plaintiff is suing for compensation of all his lost money, plus a yet to be disclosed amount worth of emotional damage.

Nor BMW or Corbin have made any statements on the impending lawsuit. 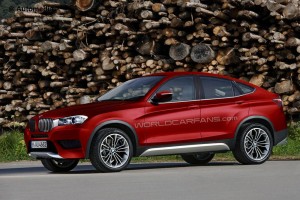 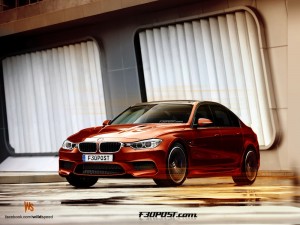