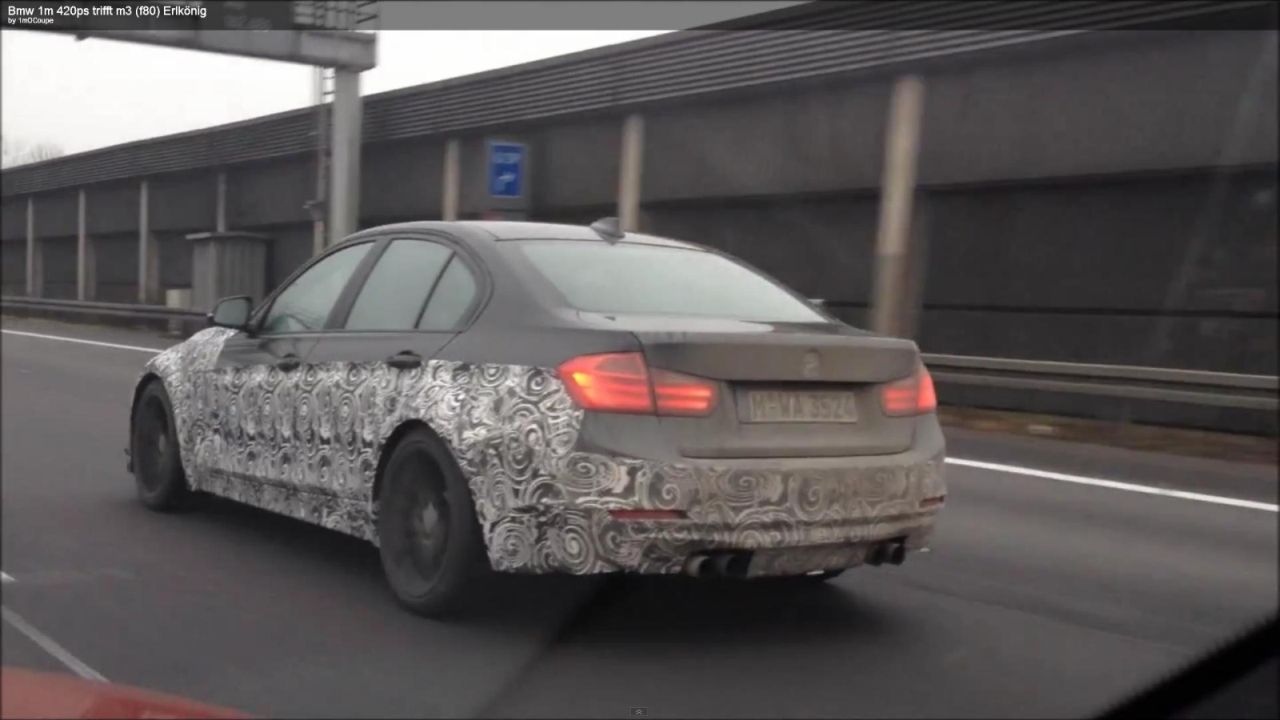 With the F30 BMW 3 Series out on the market, fans of the Bavarian company are now split into two categories; those that buy one and those that wait for the M3.

Those who fall into the latter category might be interested in a couple of videos about the F30 BMW M3 that recently surfaced online.

These two videos were taken as a BMW 1 Series M Coupe was chasing the still camouflaged M3 on the Autobahn.

Since this is the Autobahn, you know that speed limits aren’t a problem for these two performance beasts but things go even further than that.

The chasing 1 Series M Coupe which holds the camera that feeds our addiction has had its engine tuned up to 420 horsepower.

That’s more than the previous edition M3 and is just under the currently estimated 450 horsepower of the F30 BMW M3. Even so keeping up with the spied vehicle isn’t easy.

You can clearly see some of the acceleration moments where the bigger, heavier F30 BMW M3 is clearly pulling ahead.

Relatively heavy traffic keeps these cars from pressing the pedals as deep into the carpet as we’d like but since most of the video is filmed above 3500 rpm, you can’t exactly say they were out for a stroll.

It’s the first time we can get a perspective on the sort of speed the F30 BMW M3 can manage and while we’re pretty impressed with what it can do in a straight line, we’re still loaded with questions for the company. 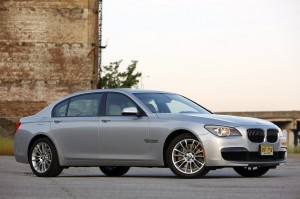 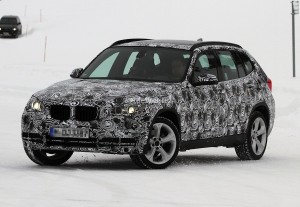