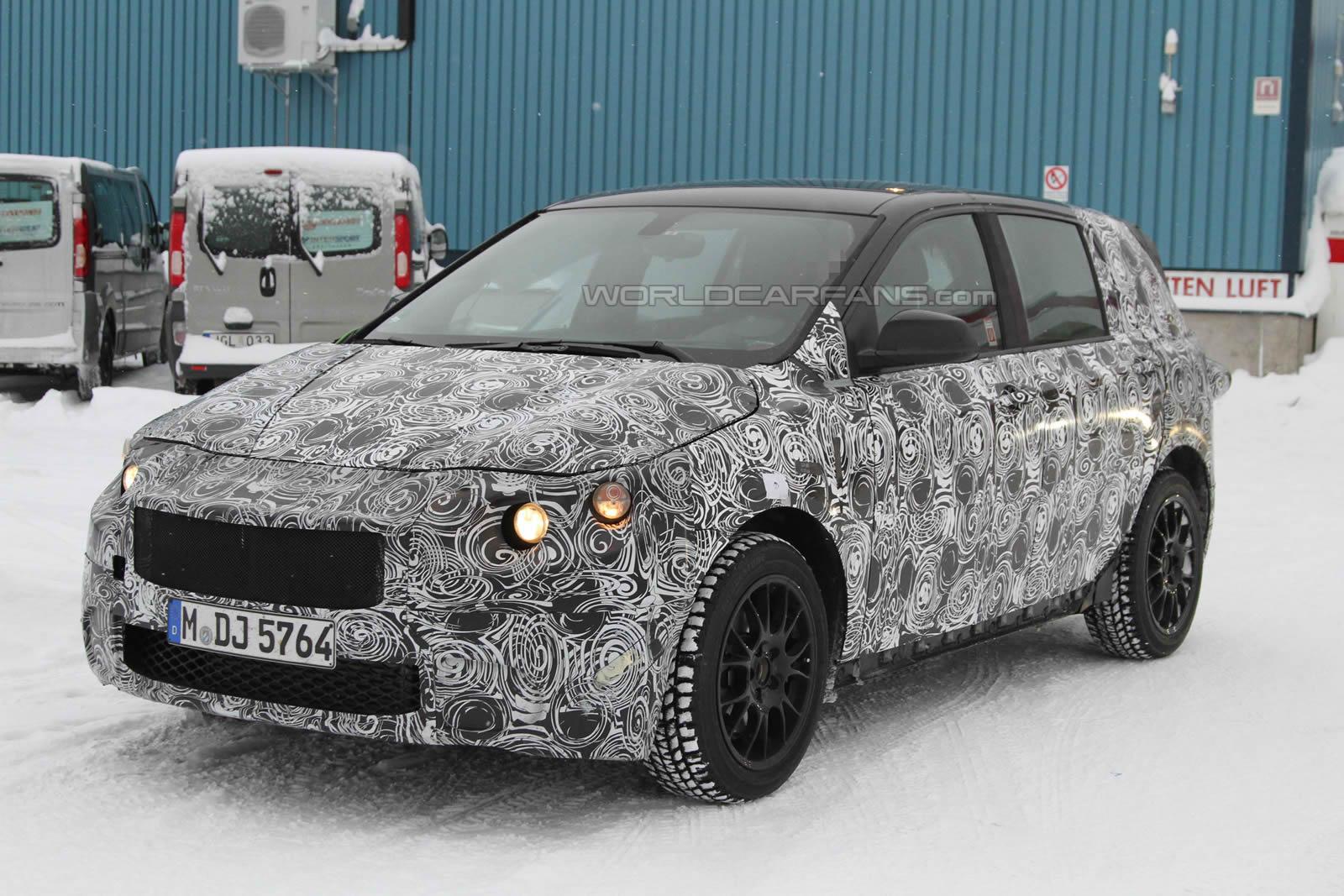 For all the BMW fanboysm we’re capable of, there are a few models we’re not exactly thrilled with. The BMW 1 Series and the 5 Series GT can be listed here.

A mixture between the two will certainly make pretty much every attribute that’s unpleasant about the two stand out. Or will it?

After all, it’s not like we dislike both models for the same reason. Each comes with plus and minus points to consider, but what’s important is the minuses.

Not like they’re overwhelming but they do seem to be complementing each other quite well. The 1 Series already isn’t the best looking car out there so a GT smattering of ugly won’t affect it too much.

The GT added practicality however will be greatly appreciated by anybody who’s had a previous or current generation BMW 1 Series in their garage.

A nearly completely new design is very likely the 2013 BMW 1 Series GT will be introduced but there’s something even more substantial that’s about to be different.

Instead of the BMW specific rear wheel drive setup, the 1 Series GT spied here will be using a front wheel drive one. This should mean that there’s even more interior room to be gained from this move.

The only problem would be a compromise in the the handling and power delivery but we’re guessing that the Mini model spied along side will blow off some pleasant driving DNA back to its bigger relative.

Though on paper a BMW 1 Series GT sounds like a rubbish idea, the world of compromise it’s in seems to make a lot of sense. 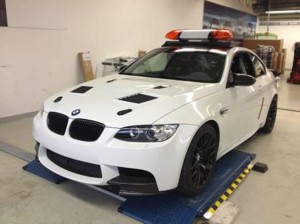 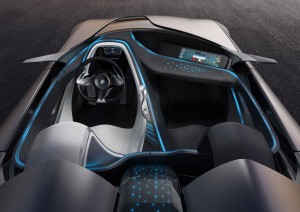 Next post BMW to introduce clever fabrics inside their cars?