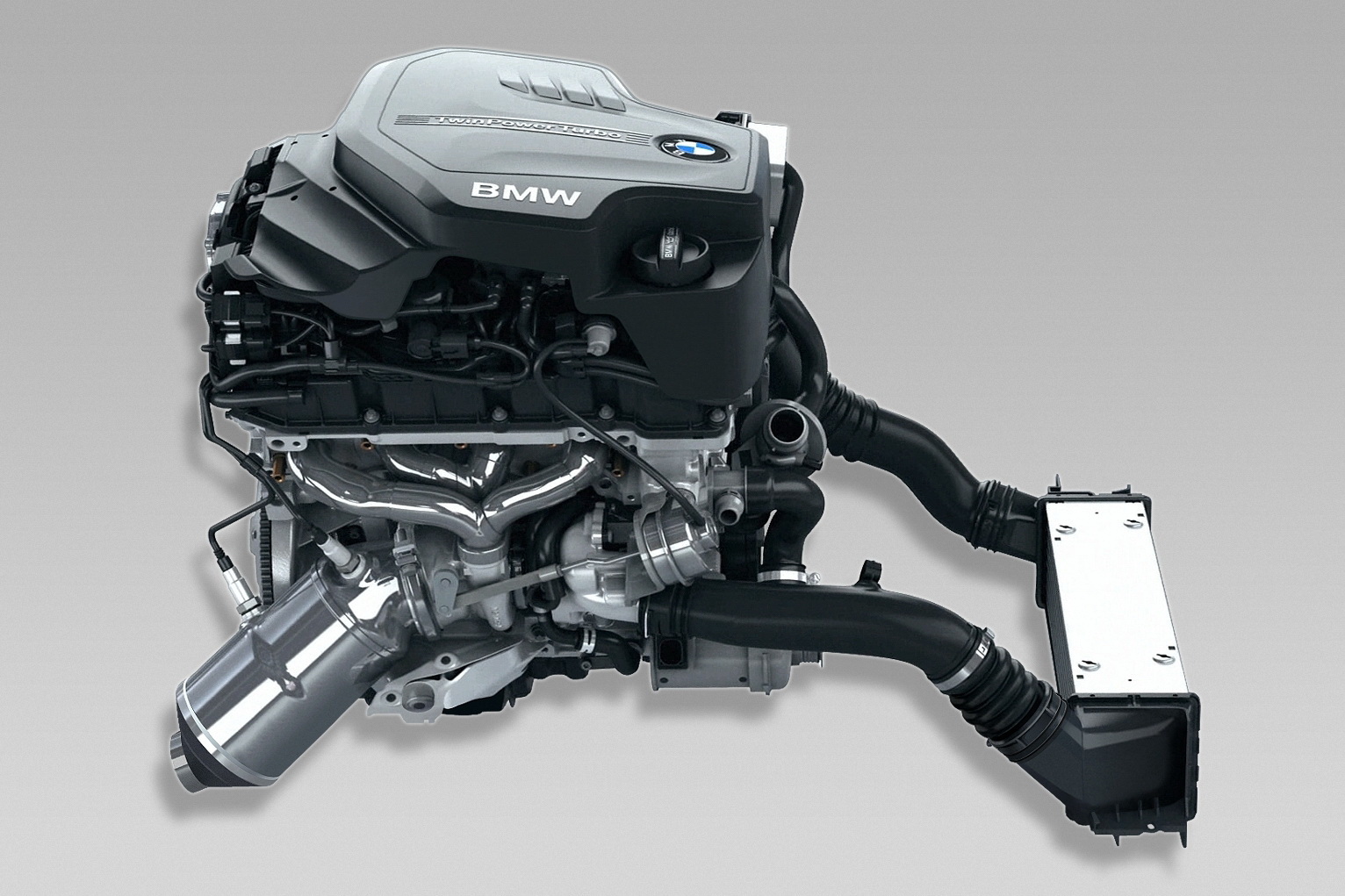 The Germans from BMW announced that a new agreement between the company and the Californian manufacturer has been recently signed. According to this agreement, BMW will deliver around 100,000 engines each year to the company founded by Henrik Fisker, the same person who is the designer of the current BMW Z8.

“The BMW engine was an obvious choice for us, as BMW is known for producing the best and most fuel efficient gasoline engines in the world. We are very pleased to have signed this agreement,” said Henrik Fisker, co-founder and CEO.

To be more precise, the Munich-based company will supply around 100,000 units of the 2.0-liter turbocharged engines. According to the first details, the four-cylinder gasoline units will fit the future Fisker vehicles, the models known as “Project Nina”.

Fisker also announced that the engine will be part of a hybrid powertrain which will include an electric motor as well, the new model following to be a mid-size premium sedan built at the Wilmington plant, somewhere in late 2012.

Recent rumors announced that Fisker will reveal a new model at the upcoming Frankfurt Motor Show. However, we don’t know if the model in question will be powered by an engine bearing BMW’s badge. 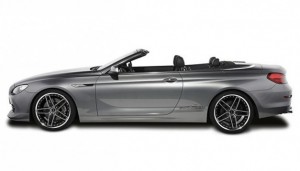 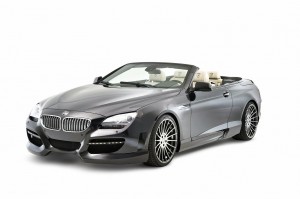