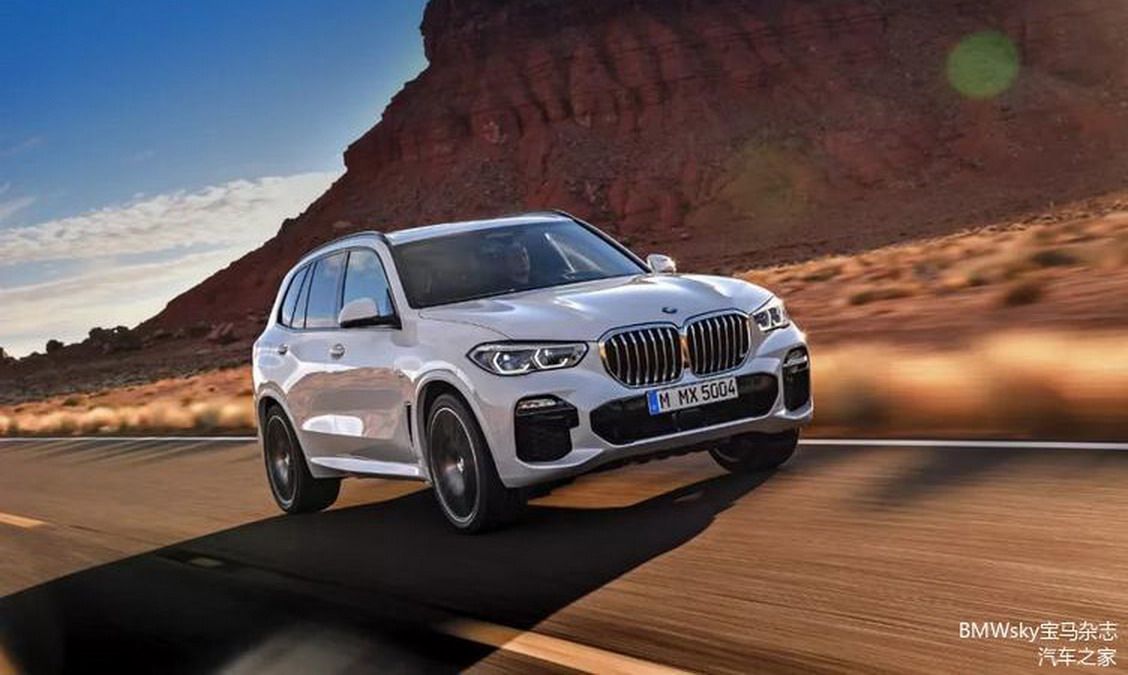 BMW announced the all-new 2019 G50 BMW X5 back in June and will be officially unveiled this October, which means that the model will still be keeping the headlines of every major auto magazine for a while. Now, we present to you, our faithful readers, with a gorgeous media gallery of BMW`s most spectacular X5 ever built.

Arriving at the 2018 Paris Motor Show next month, the 2019 G50 BMW X5 has been branded the finest X5 model in terms of looks and technology. We should also add the new power and performance which makes it quite a player in the segment.

Speaking of performance, for the moment, the all-new 2019 G50 BMW X5 is available in only two petrol burners and a diesel variant; the xDrive40i and the xDrive30d, both with enhanced performance. The first variant is equipped with a B58 3.0-liter six-cylinder turbo engine, developing 340 horsepower, while the latter takes its 462 horsepower from a 4.4-liter V8 turbo. On the diesel side, the xDrive30d is packed with a 3.0-liter inline six-cylinder, with a good 262 horsepower.

BMW has also recently announced the plug-in hybrid variant in the shape of the X5 xDrive45e iPerformance which uses a 3.0-liter Twin-Power Turbo six-cylinder petrol engine, paired to an electric motor. The conventional engine outputs 286 horsepower while the electric adds another 110 horsepower. With a total of 388 horsepower and 600 Nm of torque, the new X5 xDrive45e iPerformance is now more powerful and more fuel efficient.

Later on, other high-performance range of engines borrowed from the 5-Series will be added as well, meaning 2.0-liter four-, 3.0-liter six- and 4.4-liter eight-cylinder turbocharged petrol burners. The diesel range will also receive 2.0-liter four- and 3.0-liter six-cylinder turbo pots. On top of all stands the almighty X5M which uses the same monster engine seen on the M5 – the 4.4-liter V8 twin-turbocharged pot with a staggering 592 horsepower and xDrive all-wheel Drive.

Speaking of wheelbase, the new SUV is more imposing, gaining an extra 1ʺ in height, as well as 1.1ʺ in length, that meaning increased space inside as well for passengers and their luggage.

Inside, the cabin impresses the audience with the latest high-tech gadgetries. You should be pretty amazed by the new digitalized instrument cluster which is flanked by a massive central touchscreen which controls the car`s functions, along with a new switchgear and buttons on the lower center console. All in contrast with the finest materials on the dashboard or seats. 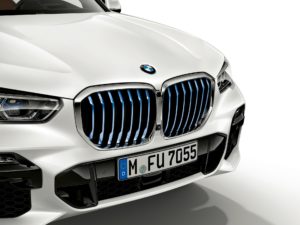 Previous post Get a Taste of the All-New 2019 BMW X5 xDrive45e iPerformance – Power, Efficiency and Increased Mile Range in One Package 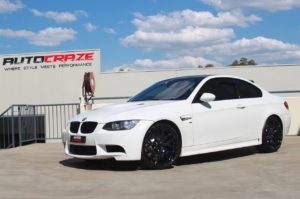