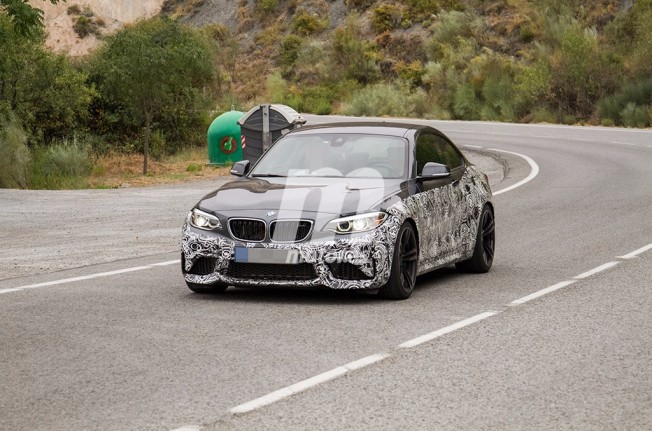 Even if BMW is very busy putting together the final pieces of at least ten models, which will be officially unveiled at the upcoming 2017 Frankfurt Motor Show (September 12), the German-based carmaker still finds time to secretly test out and plan future models.

Following the 2018 BMW M4 CS, announced back in May, the German firm is also working on the top of the line CS variant from M2, the model being scheduled for an official debut next year, in March.

The details are still kept hidden, however, thanks to a recent report issued by Spanish magazine Motor.es, the model is announced to be limited to a handful of 1,000 examples, making it quite expensive and tweaked with new visual elements and increased power.

Speaking of power, the next CS is likely to use the 3.0-liter twin-turbo six-cylinder engine, the same found on the new M – and not the M2`s single-turbo N55 unit, with power standing at 405 horses and 501 Nm of torque; the 100 km/h sprint is also reported at 4.2 seconds. As for transmission, the model might come with a standard six-speed manual and an optional DCT.

Mode details and full prices are expected to emerge in early 2018, just ahead the car`s presentation in March. 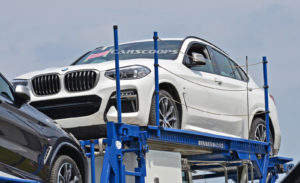