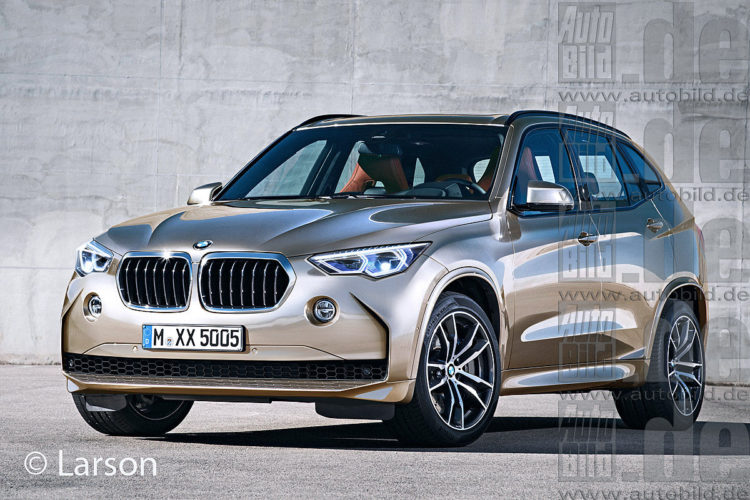 German carmaker BMW is currently planning and preparing to launch a wide range of new models, especially with the upcoming 2017 Paris Motor Show, opening its gates starting with 25th of November.

While we have heard great news of the upcoming X4 and X4 M, there haven’t been any fresh details on the new X5. And even if we all thought the new model would be left aside, thanks to recent reports, we now have some details concerning the petrol engine lineup that the 2019 BMW X5 is supposed to comprise in the United States alone.

The model is set to arrive in the second quarter of 2019 and will stand on the company`s new and most advanced CLAR architecture, which comprises new and more lightweight materials, meaning increased performance, bigger space inside and lower fuel consumption. The X5 will also share plenty of mechanical characteristics with its bigger siblings, the X6 and the newly launched BMW X7.

Besides the shared CLAR architecture and technology suite, the BMW X5 SUV will stand out from the crows with a new petrol engine lineup, available in the sDrive40i, xDrive40i and xDrive50i variants.

Starting with the X5 40i, the entry-level variant will comprise a 3.0-liter straight six B58 engine, with 335 horsepower in the standard shape. The M Performance variant will add around 15 horsepower more. The rest of the lineup will be equipped with an N63 4.4-liter V8 mill, a completely new engine with 465 horsepower, which is way too impressive than today`s M550i model.

According to the same reports, BMW has also leaked out some of the engines that will equip the 2019 BMW X5 outside the US market, be it petrol burners or diesels. The entry-level xDrive30d for instance will come with a B57 engine with 265 horsepower, while the xDrive40d will churn out 320 horsepower. On the other hand, the top of the line M50d will feature a new B57S quad-turbo engine with 400 horsepower. 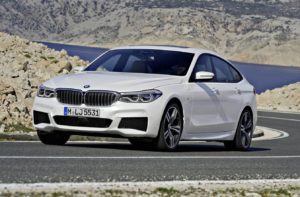 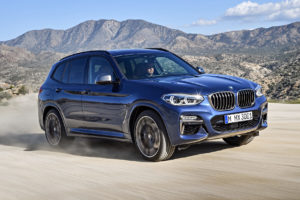