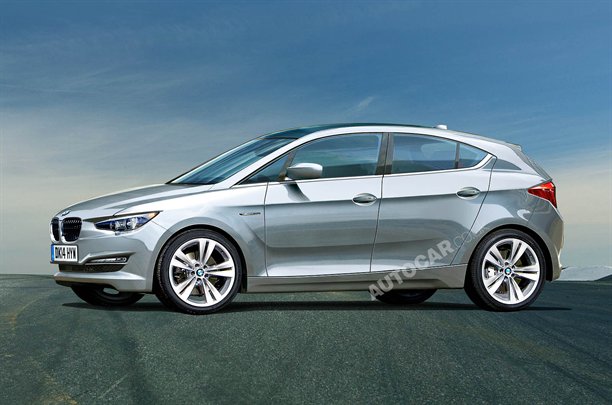 Thanks to the people from Autocar who managed to get some extra details on the new BMW front-wheel drive incoming models we can start a somewhat prolonged discussion in this regard. According to the source mentioned above, it seems that the Germans from BMW are preparing two body versions, namely a five-door hatchback and a wagon.

The Bavarians will use the platform of Mini Countryman for their new fwd models, the models bearing a new codename, namely Unter Klasse (UKL). Regarding the new generation 1 Series, there should be no doubt that there will be some rear-wheel drive models too.

However, there will be some differences between the FWD future 1 Series and the RWD one. Namely, according to the first information, few minor changes regarding the design will be made as the engine for the front-wheel drive models will be positioned slightly different which actually brings more space for the passangers. More about the future FWD models and also about the next-generation 1 Series to be discussed soon on our blog. 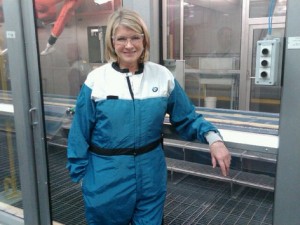 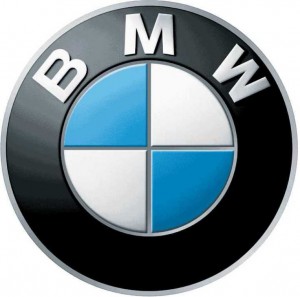