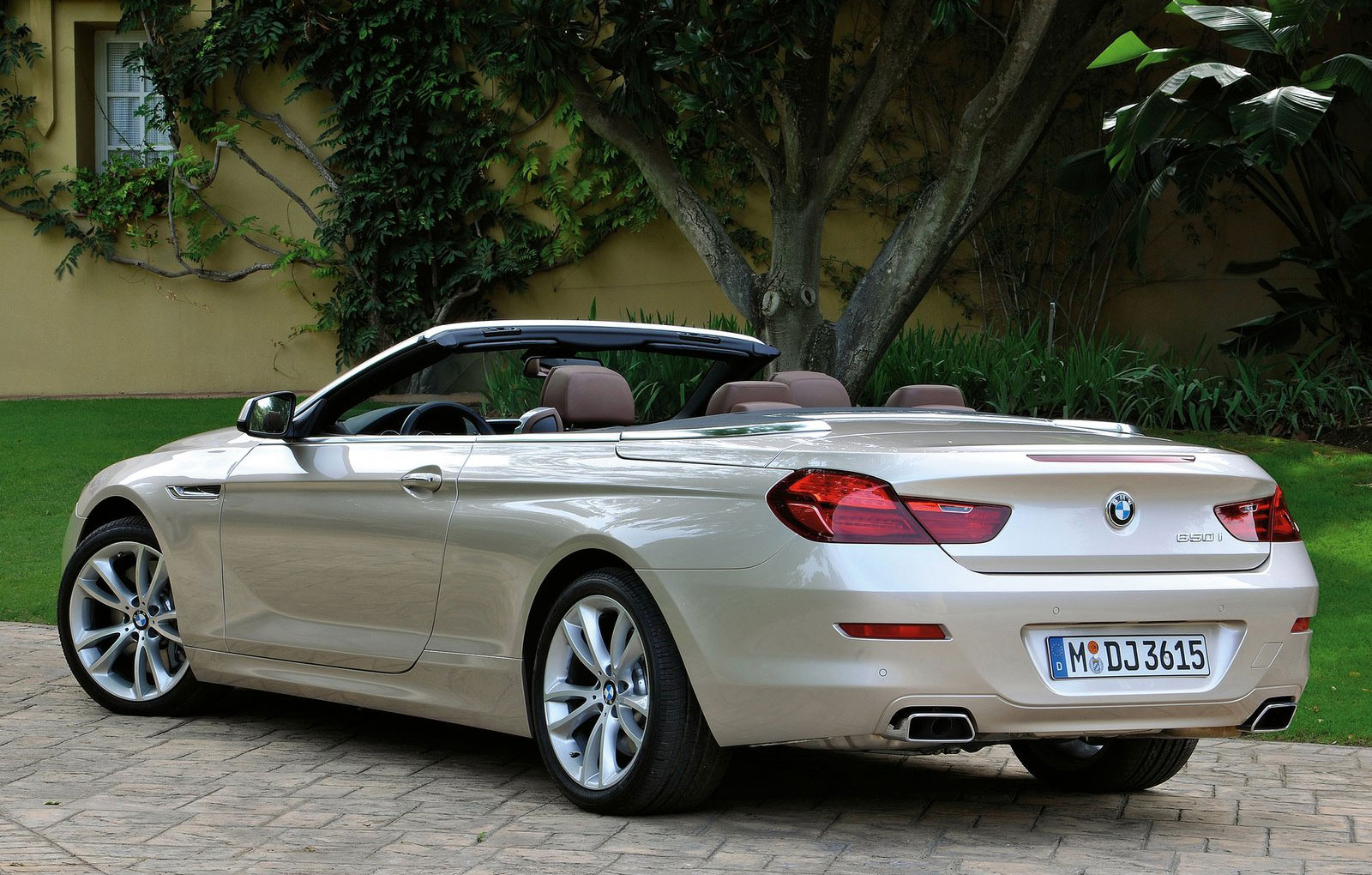 The Germans from BMW decided to reveal an extended photo gallery together with the official details on the BMW 6 Series F13, the convertible model expected to debut in 2012. The 2012 BMW 6 Series Convertible comes with an electrically powered soft-top roof with flying buttress architecture, with larger dimensions (4,89 meters lenght, 1,89 wide and 1,36 height) and with a design slighty inspired by the 6 Series Coupé concept.

The version revealed in these photos is the BMW 650i F13 which is able to develop 407 horsepower and 600 Nm of torque. These achievements are due to the 4.4-liter V8 twin-turbo engine hidden under the hood.

The sprint from 0 to 100 km/h is achieved in just 4,9 second while the top speed is limited at 250 km/h. The German also revealed the emissions issued by the model, which is about 249 g/km while the fuel consumption announced for the BMW 650i F13 is 9 liters/100km. We will discuss more in a following article, since then you can watch few videos presented for the new BMW 6 Series generation, videos available below: 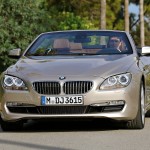 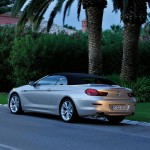 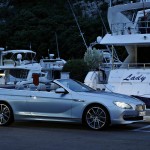 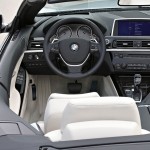 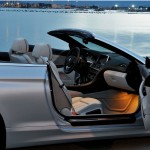 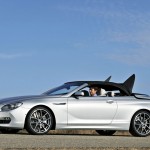 […] Of course, the models in question are already known in depth by BMW’s fans as they were fully revealed but now they have to meet the public within an important automotive event. The first world premiere will be the third generation 6 Series, namely the BMW 650i F13. […] 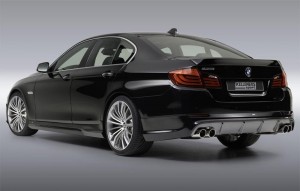 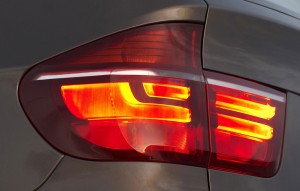