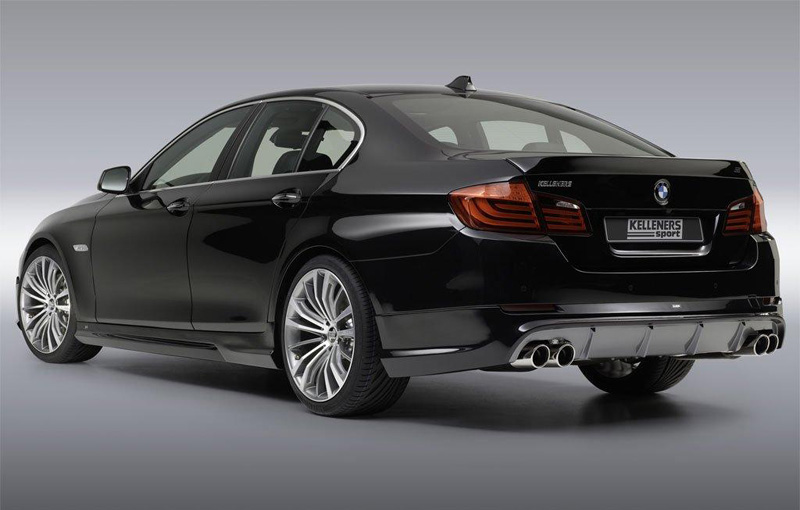 The current BMW 5 Series F10 generation receives few improvements through which the German model gets more horsepower under the hood but also an improved appearance. All these changes are made by the people at Kelleners Sport which managed to upgrade the six-cylinder engine found on the BMW’s 535i version in order to develop 367 horsepower, thus, extra 61 horses were squeezed.

The torque amount was also increased, the tuning package bringing extra 80 Nm of torque. The engine upgrades were achieved mainly due to a revised ECU unit and a new high performance sports exhaust system.

The aesthetic package develop for the BMW 5 Series F10 brings new 19 or 20-inch alloy wheels, a modified front bumper integrating LED lights, a back air diffuser and a new set of side sills. The Kelleners’ BMW 535i F10 got also a four-pipe exhaust system while the ground clearance was lowered by 30mm. The tuning kit prepared for the German model is scheduled to debut at the Essen Motor Show. 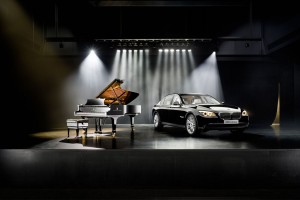 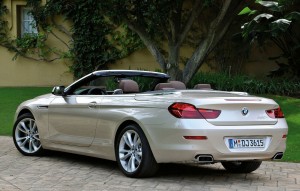