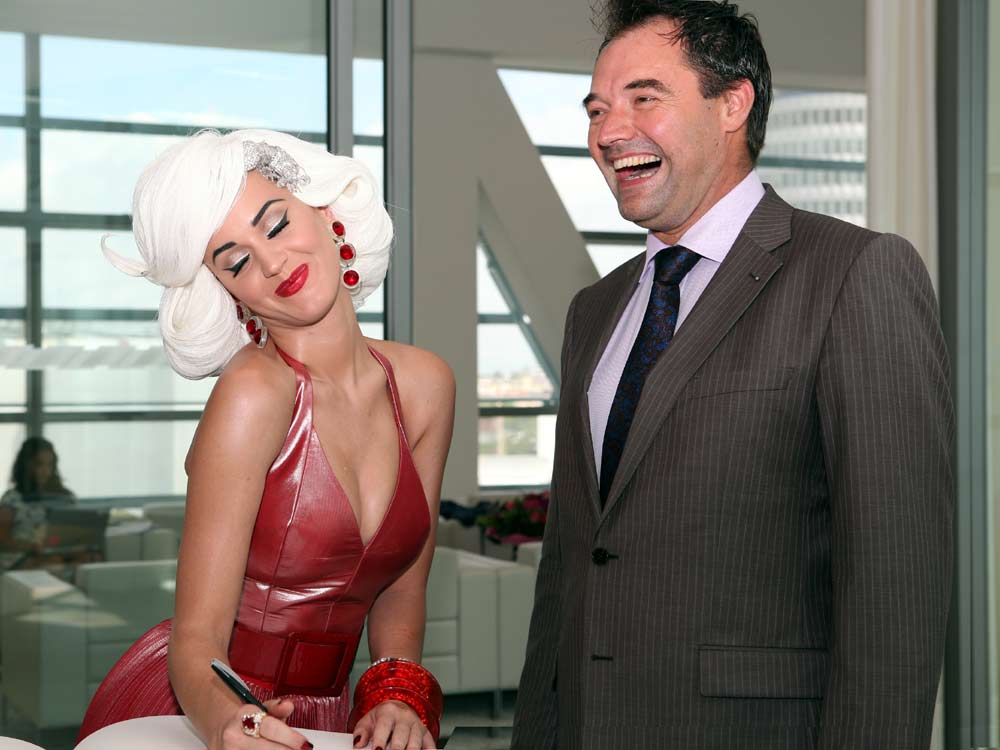 “Why is this so important?”, you may ask me. Well, for the people at BMW is important, they even published a press release regarding this event. The American pop singer Katy Perry decided to film a spot called “Future Girl” for people at ProSieben. As the title of the spot says, “Future Girl”, Katy Perry needed a “Future Place To Film”, and BMW Welt in Munich proved to be the ideal place for filming this spot.

The futuristic design of the Hall and Auditorium of BMW Welt along with the Double Cone provided the perfect place for the “Future Girl” spot, the action being performed in future, in 2050. Katy Perry also signed the BMW Welt guestbook in a less conventional way, by kissing it.

BMW Welt is considerated the most attractive place in Munich, over 2 million visitors coming to see the BMW’s futuristic building. Thomas Muderlak, the manager of BMW Welt said that it was a pleasure for him to take part of the filming for the new Katy Perry spot. 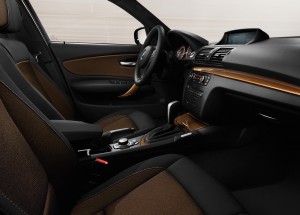 Next post VIDEO: BMW revealed a new video teaser for the M version of 1 Series Coupe