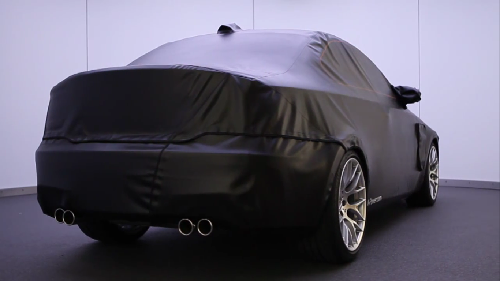 A new video teaser for the BMW 1 Series Coupe appeared on the Internet, on BMW’s official YouTube channel and on BMW.tv. This is the second video teaser created by people at BMW, after few weeks ago we saw the M performance version of the BMW’s little 1 Series Coupe running on the Ascari track in Spain.

This time, the M division model isn’t presented on a race track, the prototype being mostly covered. Even so, we can see a part of the front optical blocks, a little of the front spoiler, the rims and also the exhaust system shape.

In case you forgot, the BMW 1 Series M Coupe comes with a manual transmission transfering the power of the improved N54 engine capable to develop 335 horsepower to the rear axle of the model. Until the BMW 1 Series M Coupe will be revealed officialy, we can admire the little M model as much as we can from these teasers.
http://www.youtube.com/watch?v=UBYF82qb13I

[…] we talked about the partial unveiling of the BMW 1 Series M Coupe. Since then, more info has been surfacing regarding the car’s specs so we’re here again […] 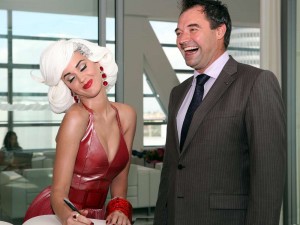 Next post BMW 1 Series M Coupe Only With Manual Transmission