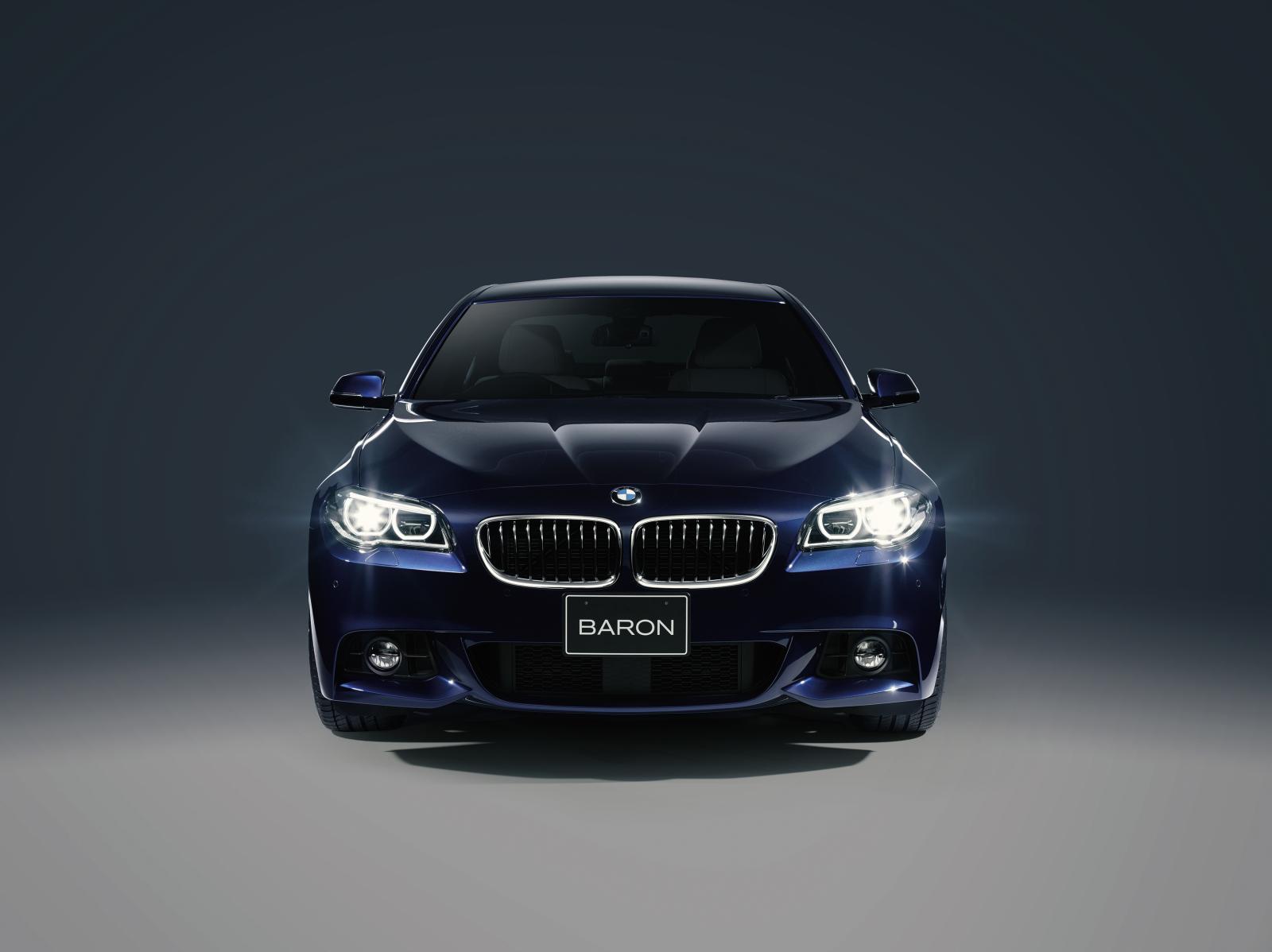 BMW is celebrating its centennial this year, with a lot of special yet limited editions to be released in different markets worldwide. The latest model to be launched in Japan is this gorgeous BMW 5-Series “BARON” limited edition.

The model is aimed exclusively for the Japanese market, being available in a limited edition of just 200 units, each one costing 7,700,000 YEN, which is the equivalent of $70,300.

As opposed to BMW`s latest special edition of BMW 5-Series “NEXT 100 YEARS” which was praised by journalists worldwide, this new 5-Series BARON doesn’t seem to favor all odds, the model being considered just a common 5-Series with some handful of improvements in terms of styling.

The limited edition 5-Series BARON can be had with a choice of Mediterranean Blue or Mineral Gray exterior color, along with the Oyster or Veneto Beige finish inside the cabin, which complement the Dakota leather upholstery.

Being a special edition of the 523d model, the all-new 5-Series BARON midsize premium sedan is equipped with the M Sport Package and a 2.0-liter turbodiesel flat-four engine, developing 184 horsepower and 380 Nm of torque, hooked to an eight-speed automatic transmission.

BMW Japan has also released a photo gallery with its exquisite 5-Series BARON limited edition, enjoy and don’t forget that your opinion does count to us!