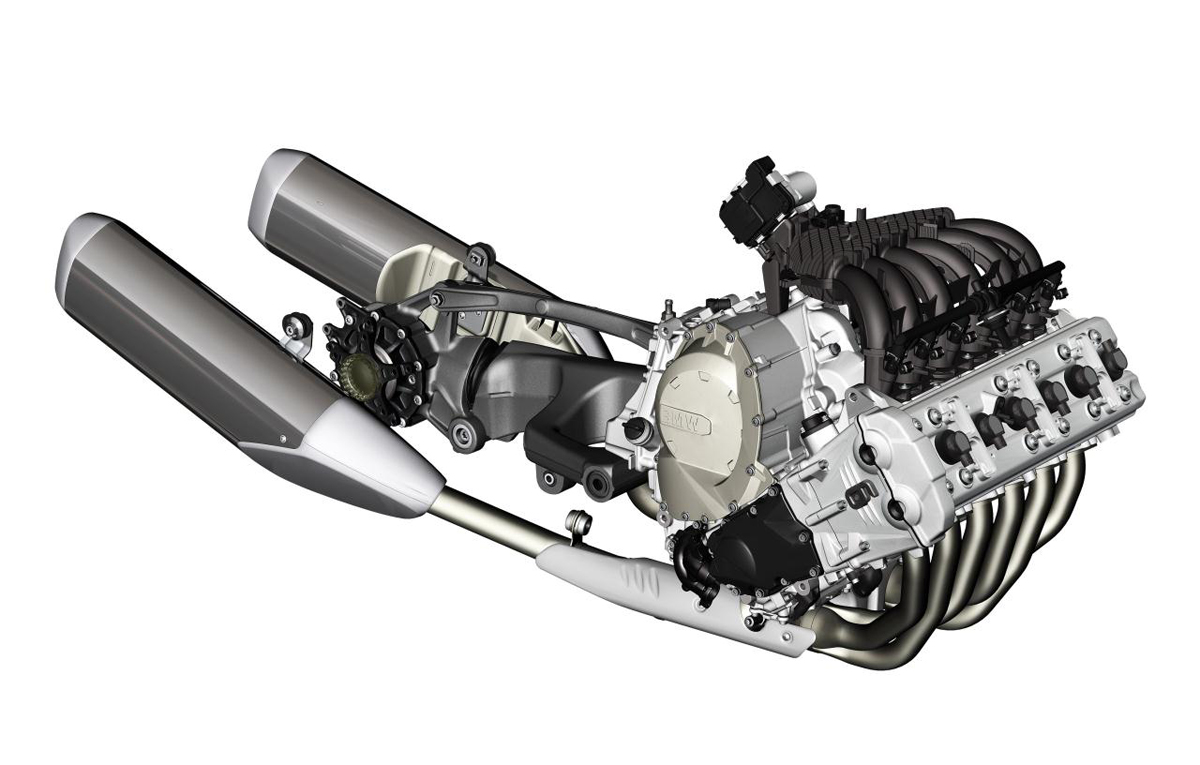 According to BMW Motorrad, the K 1600 GT motorcycle will benefit of a 1.6 liters six-cylinder engine. Also the K 1600 GTL motorcycle from the same manufacturer will be affected of this change. The new six-cylinder engine is capable to develop 160 hp and 175 Nm. This new engine is the biggest one ever made by BMW Motorrad, with a displacement of 1649 cc, not a big one, though.

First images of the new six-cylinder engine created by BMW Motorrad appeared on the Internet. The new engine will equipp the K1600 GT and K1600 GTL BMW Motorrad’s models. BMW Motorrad promises a low consumption, a compression ratio of 12.2:1 and also 125Nm from the new engine. 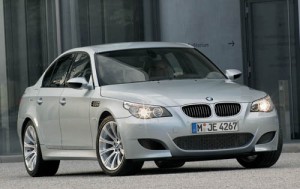