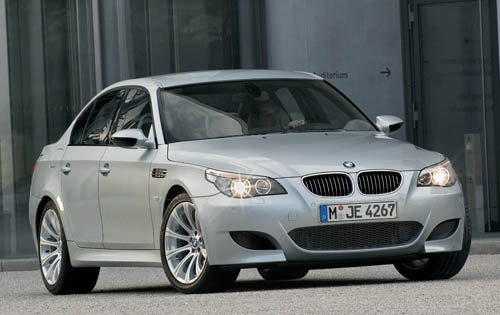 The production of the current generation BMW M5 ended. The model is powered by a V10 engine and is offered in sedan and wagon body versions, and, officially, the model is out of production.

The future M5 generation is coming in force and the current BMW M5 E60/E61 needs to take a break. Even the model is now officialy out of production, the model won’t be forgot too fast, because it broke a popularity record: in its 5 year time of life, the German model from BMW was sold in more than 20.000 units.

The 5-liter V10 engine that is also found on BMW M6 made possible this record, the BMW M5 model developing 507 hp. The M5 Touring, launched two years after the sedan one, was sold in 1025 units, while the sedan version hit the number of 19523 units. Thus, the BMW M5 E60 and E61 was the best selling M5 model, exceeding the previous generation BMW M5 E39 powered by a V8 engine. 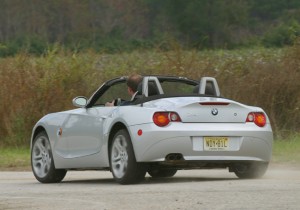 Previous post Steering Problems for BMW Z4 in the U.S. 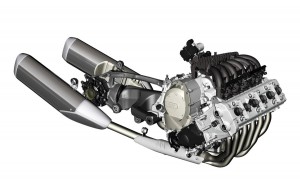