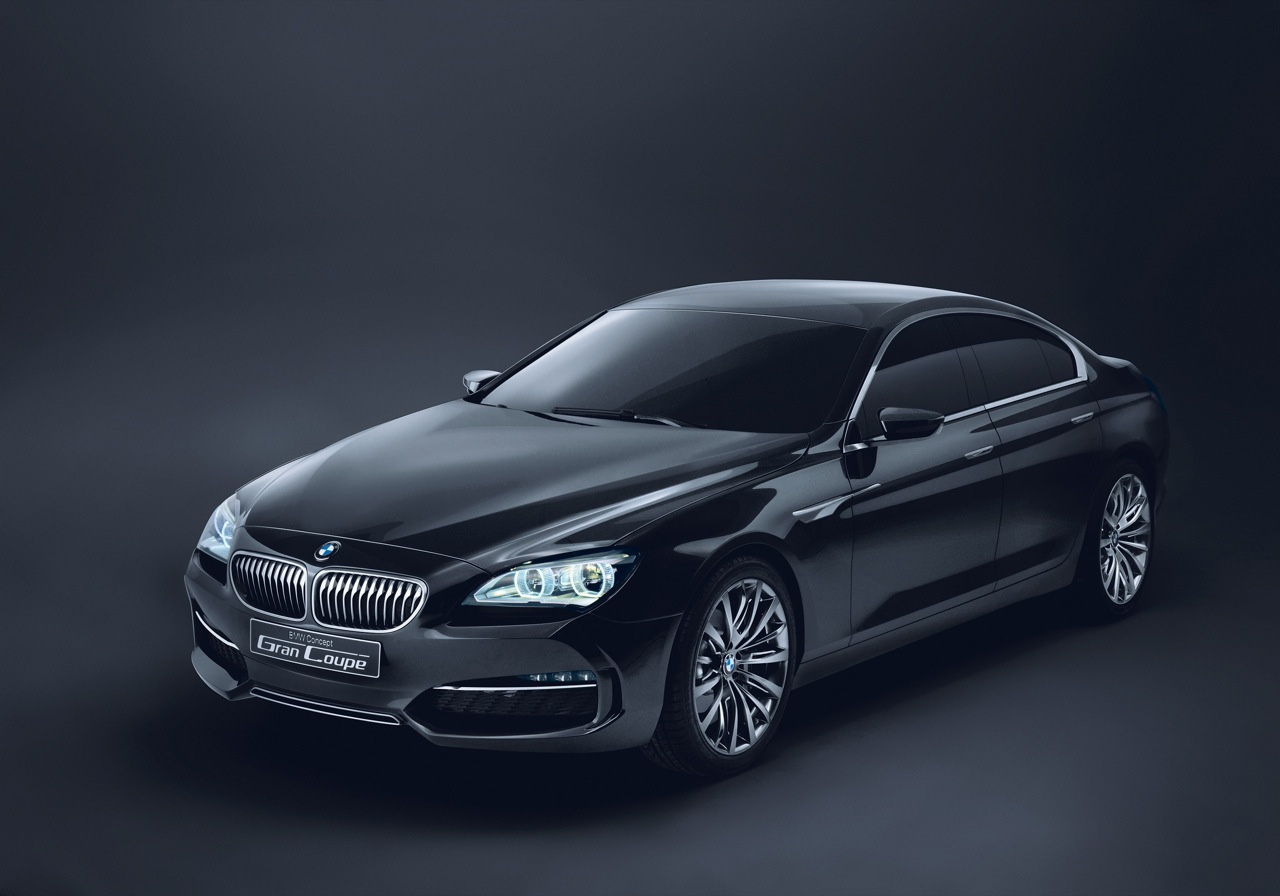 As you may remember the stunning BMW Gran Coupe concept that was unveiled at the Beijing Motor Show this year has been announced by various sources that it will be making into production.

That’s not the full story however, as since 2012 isn’t that far away, the Bavarians are treating us to some information on what should we be expecting from it by then.

For starters, we have confirmation on the production version of the BMW Gran Coupe to be coming in in the second quarter of 2012 from BMW’s chief of sales and marketing, Ian Robertson.

So far, so good, but there’s more information to come from the same Mr. Robertson and it raises an eyebrow for many. The BMW Gran Coupe will be wearing the 6 Series badge and more importantly, there will be a M6 version of it as well. This is frankly, great news but the dark side of it can be seen in suspicion that the current form of the BMW 6 Series Coupe will be dying off.

This is not confirmed in any way but there is little information on the matter so it’s still a possibility.

When it will be going into production the BMW Gran Coupe will rival models such as the Porsche Panamera, the Audi A7 and the next generation Mercedes-Benz CLS.

Upon its debut, Adrian van Hooydonk, BMW chief designer, claimed that Gran Coupe point to a particular model, to a sedan model with the presence of a 7 Series, but more dynamic, more sportive, oriented to the driver. 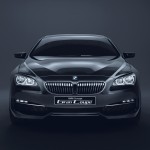 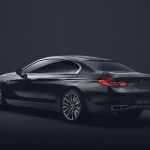 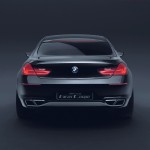 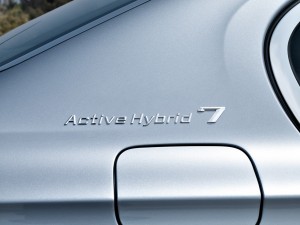 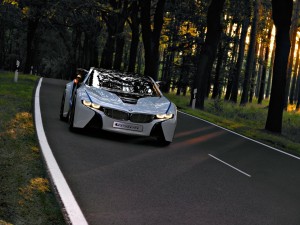