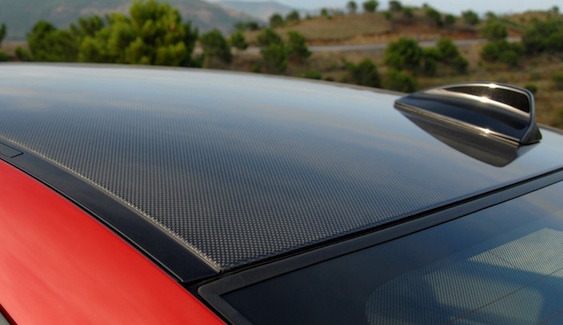 About a week ago BMW has announced that they will be launching a car named, at the moment, Megacity Vehicle  by 2013.

The Megacity Vehicle is destined to be a zero-emission urban vehicle that will feature lightness as it’s key selling point. This lightness will be achieved as a result of use of more carbon fiber in the overall construction.

BMW’s head of global sales Ian Robertson has declared that this move will make BMW be the first manufacturer to take carbon fiber to effectively high volume, effectively turning the light polymer fiber into something that can at the moment only be found on the most expensive of cars into a product obtainable by the masses.

To be fair, people that buy BMWs in the first place aren’t “the masses” but i’m anticipating a revolution of the likes Ford brought along by bringing motorsport to the masses through stock cars.

Furthermore Robertson said that carbon fiber will be making it to more and more cars as general rules of construction that are used in the Megacity Vehicle are applicable everywhere. Another point Robertson made during his speech was that carbon fiber technology could help generate better economies of scale.

BMW and SGL Group have started building a $100 million carbon fiber manufacturing plant in Washington state to supply parts for its vehicles. That plant will produce the carbon fiber that a plant in Germany will mold it into paneling for the Megacity vehicle and, eventually, for other cars currently in the BMW range. 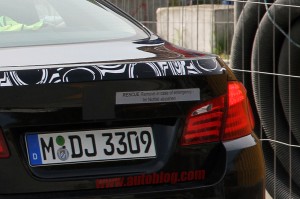 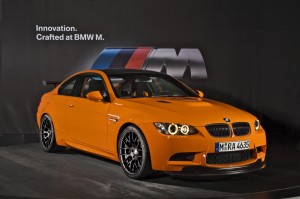 Next post BMW M3 GTS recored at the ‘Ring