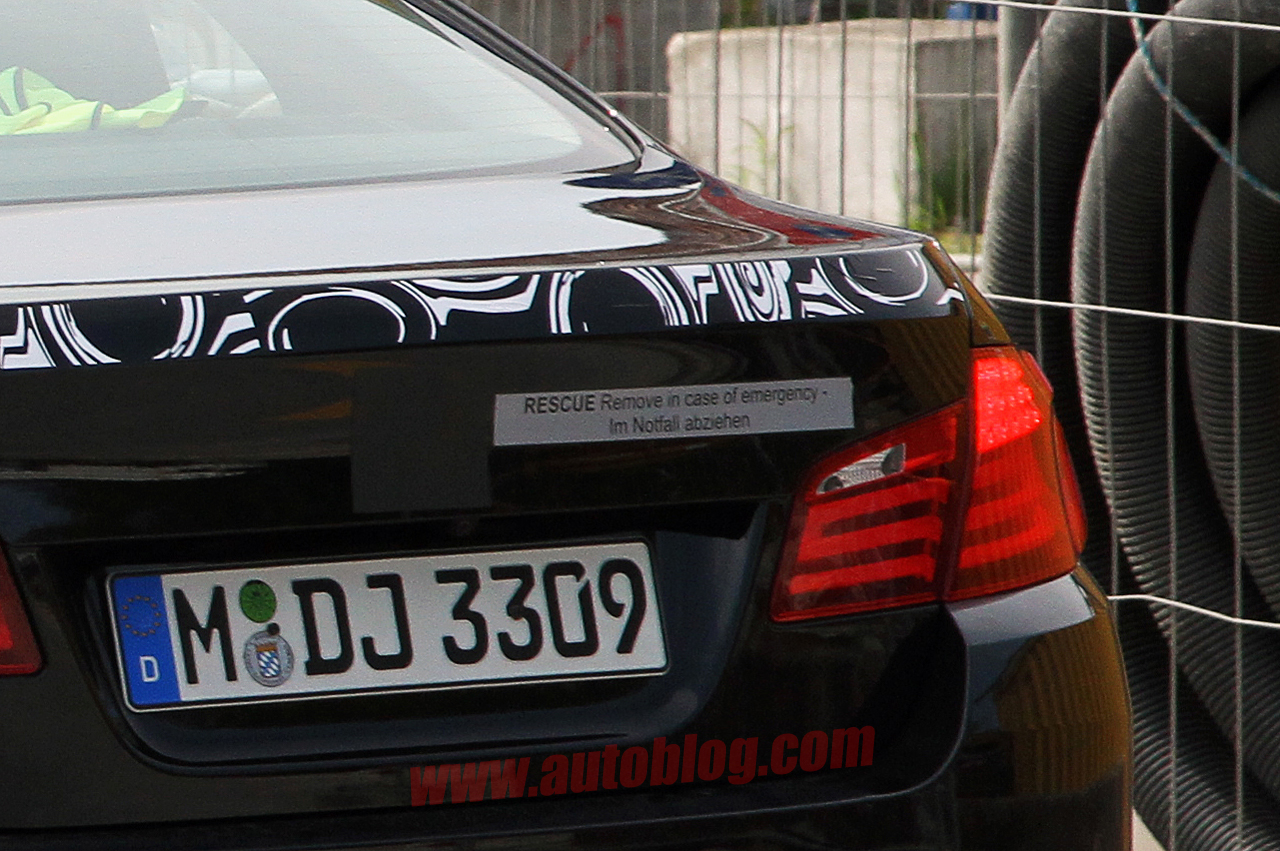 The F10 BMW 5 Series has one eagerly expected model besides the M5 version.

It is of course, the hybrid that has just been spotted “driving round town” recently. You may note that unlike most BMW cars in testing, this one doesn’t feature heavy camouflage but rather discrete line concealers.

This sort of camouflage is not because BMW don’t really care enough about it any more it’s most likely because they know that enough F10 5 Series have gotten public images so it’s not worth the trouble anymore.

If the exterior may seem familiar the underpinnings of this car however don’t seem to fall under the same etiquette as this car will most likely borrow technology from the ActiveHybrid concept and just as that car the future 5 Series hybrid should be sporting a 3 liter inline six diesel engine teamed up with a 40 kw electric motor.

The eight speed automatic gearbox should also be in the mix in an effort to create a car with efficiency in mind. Some very typical BMW features will be the placement of the lithium ion battery and engine to such relative positions that they don’t spoil the weight distribution.

That electric power may not get you a long way on batteries only but it could give you some extra torque should you need it an overtaking maneuver. 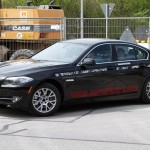 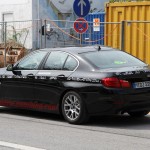 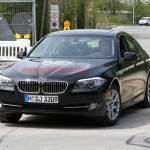 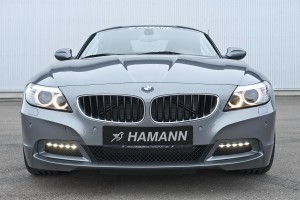 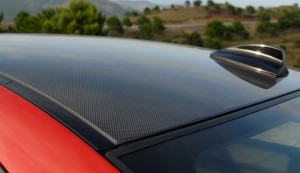 Next post BMW cars will get more carbon fiber