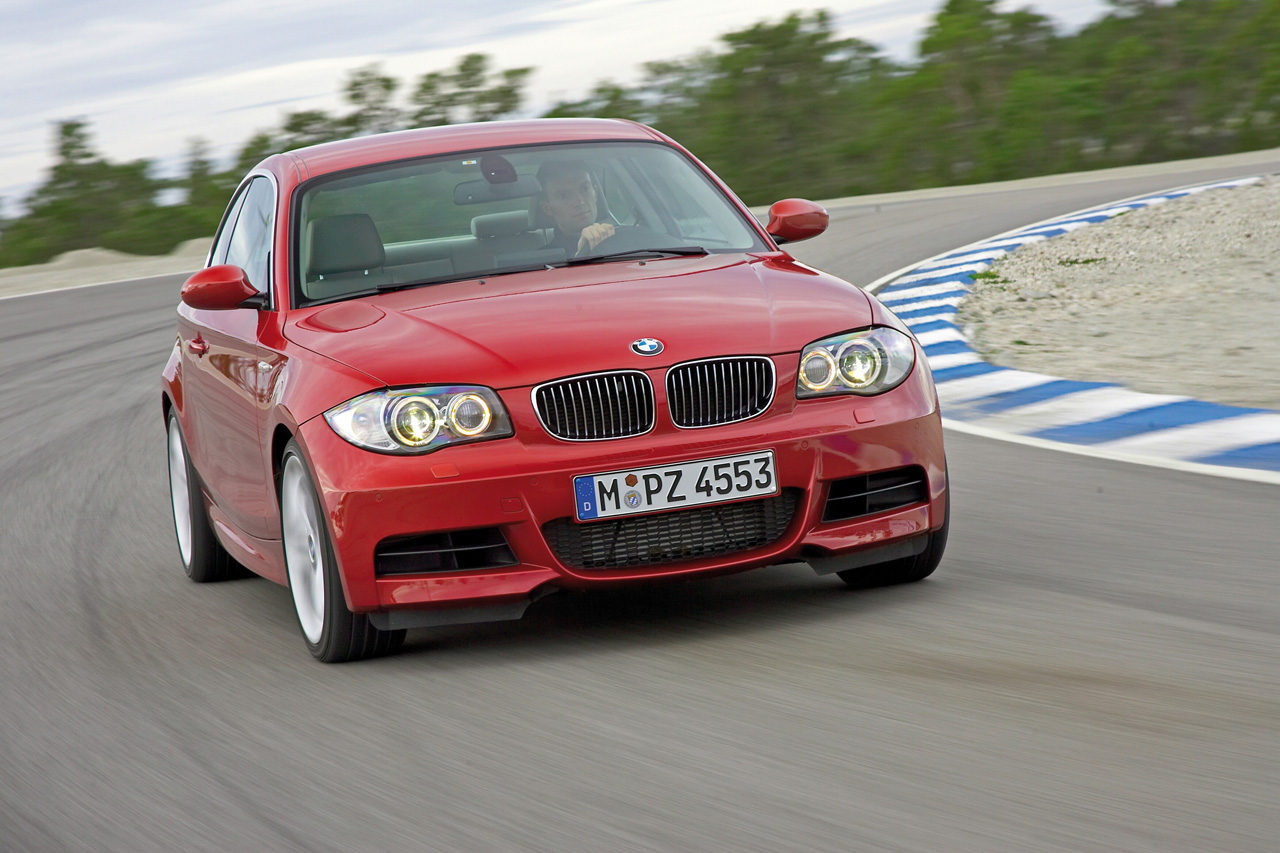 I know that we have talked few times about BMW M1 and you were probably waiting that car to be released or to hear some news about it but as you can see what I wrote in the title, the BMW M1 was replaced by BMW 135is. I don’t think that the name of the car is so important, the important thing is the performance of the car.

The rumors are also saying that this BMW 135is is going to come with a twin-turbo six engine which will develop somewhere around 320 horsepower and a maximum torque of 332 pound-feet.

I remember we have talked about some spy photos with BMW M1 some time ago and it was looking exactly like this car from these photos so I guess that in reality it wasn’t BMW M1, instead it was this BMW 135is or at last this is what I think. 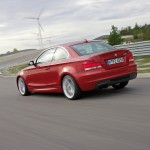 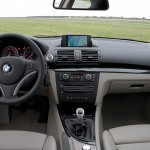 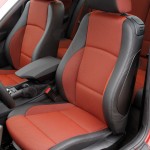 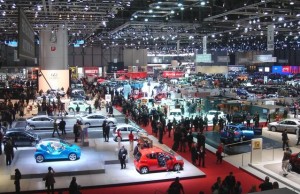 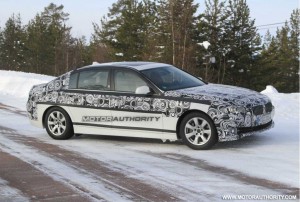