I have to say that I skipped this video, but at the same time, there were few people talking about it but now I saw it and I would like to share it with you and at the same time to say few words about it.

I want to say at the beginning that the video is cool but it could be much cooler if they would do as they usually make their videos, I mean in a very professional way, it would be better, I think that this video was made in a very short time so they didn’t have time for it.

Anyway, talking about what contains this trailer, it shows a bit of what BMW came at the Geneva Auto Show namely the BMW Vision EfficientDynamics Concept, BMW X6 ActiveHybrid, BMW 1 Series Convertible, BMW M3 Convertible and there will also be some other surprises so if you read this blog, you will find what I’m talking about. 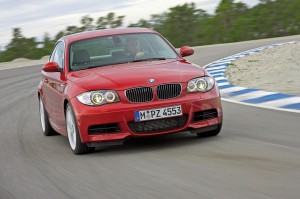