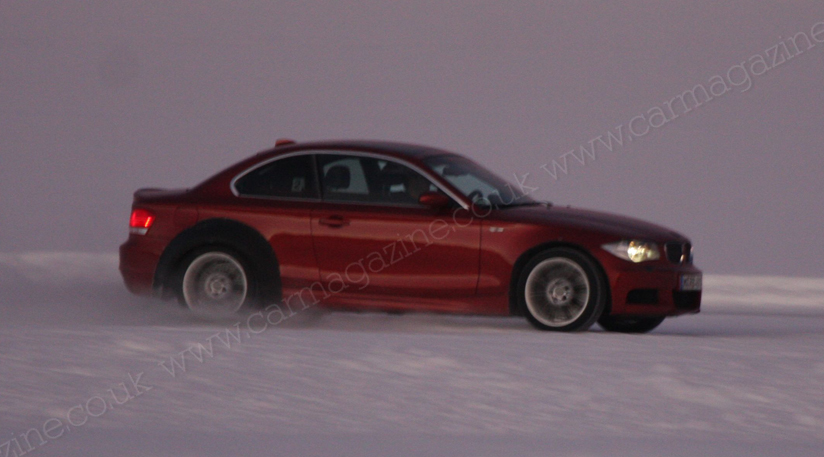 I think that the last time when we put the name of the BMW M1 in the title we talked about something like a concept. Better said, it was looking like the BMW Vision EfficientDynamics Concept but this one is looking like the other BMW 1 Series and in the spy photos is a BMW M1 Sedan which will come in 2012.

Until then you will be able to read a lot more spy photos, details, previews, official photos and many other specifications about this BMW M1 because there is a lot time left until 2012 or better said, until the release of the BMW M1. 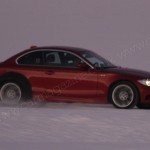 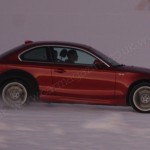 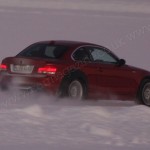 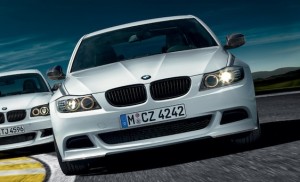 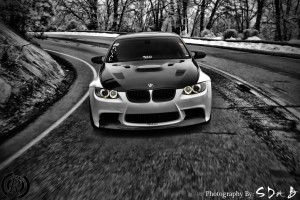