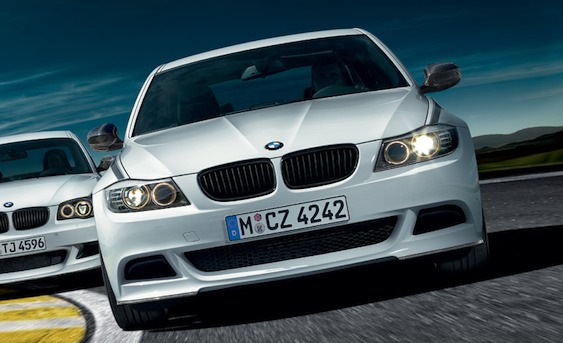 It looks like we have some more news about the lovely BMW 3 Series that I always talk about with a very big pleasure and as much as I talk but the BMW 1 Series which still remains my favorite BMW car which is followed by the BMW 3 Series. 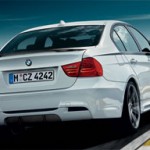 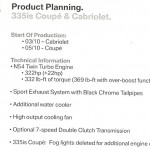 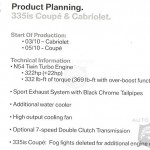 More informations about BMW 335is | BMWCoop

[…] told you in a previous article the main details about the BMW 335is. Here we have some extra details. Under the hood we will find […] 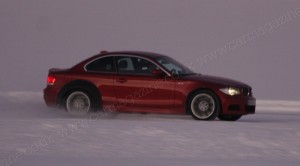 Next post Spy Photos of the BMW M1 Coupe