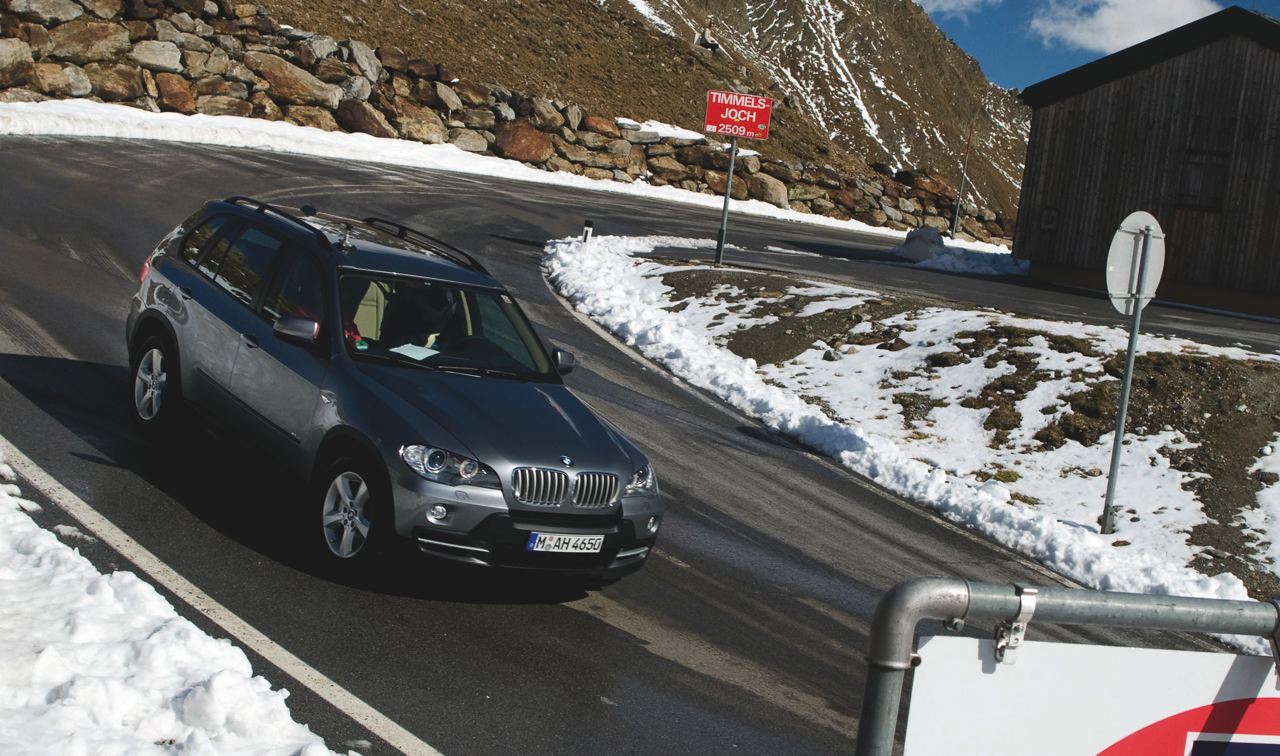 There are coming BMW cars with four cylinder diesel engines under the hood of these vehicles. People are saying that these engines are as good as the six cylinders so there are few differences and probably also with big differences of money, if not is still worth to buy a six cylinder BMW instead of this new four cylinder but at the moment we don’t have so much details about this engine.

People expects from these engines to have the red-line at 4,500 RPM and from what I think and as I saw, I’m not the only one, is too low for any BMW because as we know, any BMW car should be powerful.

Anyway, as the title reveals, this four cylinder engine would be a 2.0 liter engine which is quite powerful comparing it to the other auto maker’s cars. Anyway, if I would have the possibility to buy a BMW car, it would be a six cylinder or more. 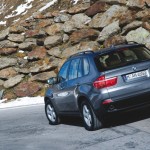 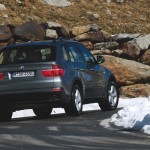 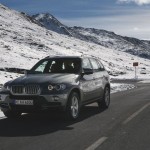 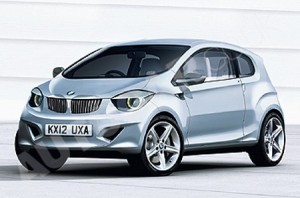 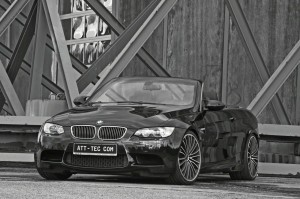