On the internet appeared few drive reviews and other more details, photos and even wallpapers so I will post few in this post. Some time ago, BMW said that they will never build a M version of X5 but now we read that they did. On the teaser site of BMW X5 M and BMW X6 M, was spotted by Jalopnik these tags: “550 bhp” ; “Twin Scroll Twin Turbo” ; “V8” and “grills”. This is kind of hidden details about BMW X5 M and BMW X6 M and there is no mistake made by BMW; probably they wanted us to see this. 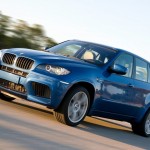 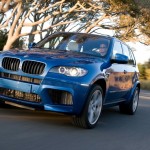 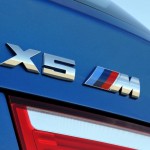 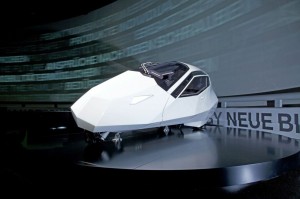