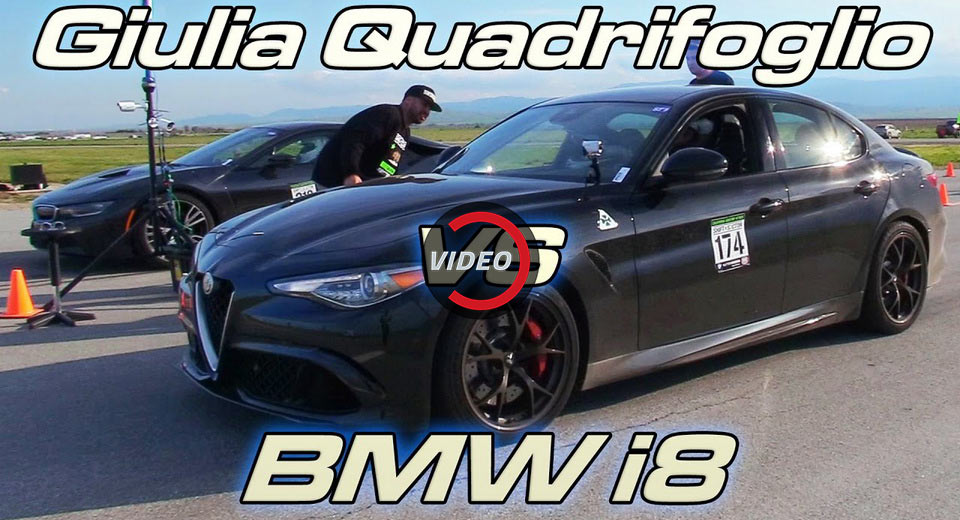 Besides the ordinary drag races that we get to see conventional models getting their piece of the action, there are also “those” kind of races where technology meets raw power. And that is exactly what happens in the drag race below.

We have recently had the pleasure…or not…depending how you look at it, of seeing the Giulia`s top of the line QV taking on the BMW i8. We are actually looking here at sheer power vs technology.

Let`s not forget that the new Alfa Romeo Giulia QV was released as the direct competitor of the BMW M3, and sadly, the German car is not match for such a Italian beast, not even with the Competition Package.

So, Bay Area Racing from California, which deals with organizing exquisite racing events, has decided to put the QV head-to-head with the BMW i8. The entire drag race can be seen in the video below, but before you watch it, just see both cars` general characteristics.

The Alfa Romeo Giulia QV is taking its power from a 3.0-liter turbo V6 unit, developing a good 510 horsepower, ready to tackle the 0 to 100 km/h short straight line in 3.9 seconds. Adding the carbon fiber elements on the body and you have an impressive ride.

On the other hand, the BMW i8 comes with a I5 three-cylinder turbocharged TwinPower Turbo engine, developing 231 horsepower and sending the power to the rear axle. The conventional mill is coupled to an electric drive system which adds an extra 131 horsepower, all being sent to the front.

With all this sheer power, the plug-in hybrid is capable of sprinting from 0 to 100 km/h in 4.1 seconds, which makes it more outstanding than the M3 or M4. Now, you get to choose which one is the fastest in the straight line run. 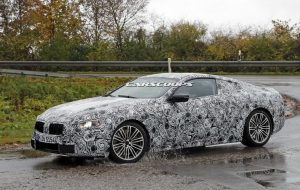