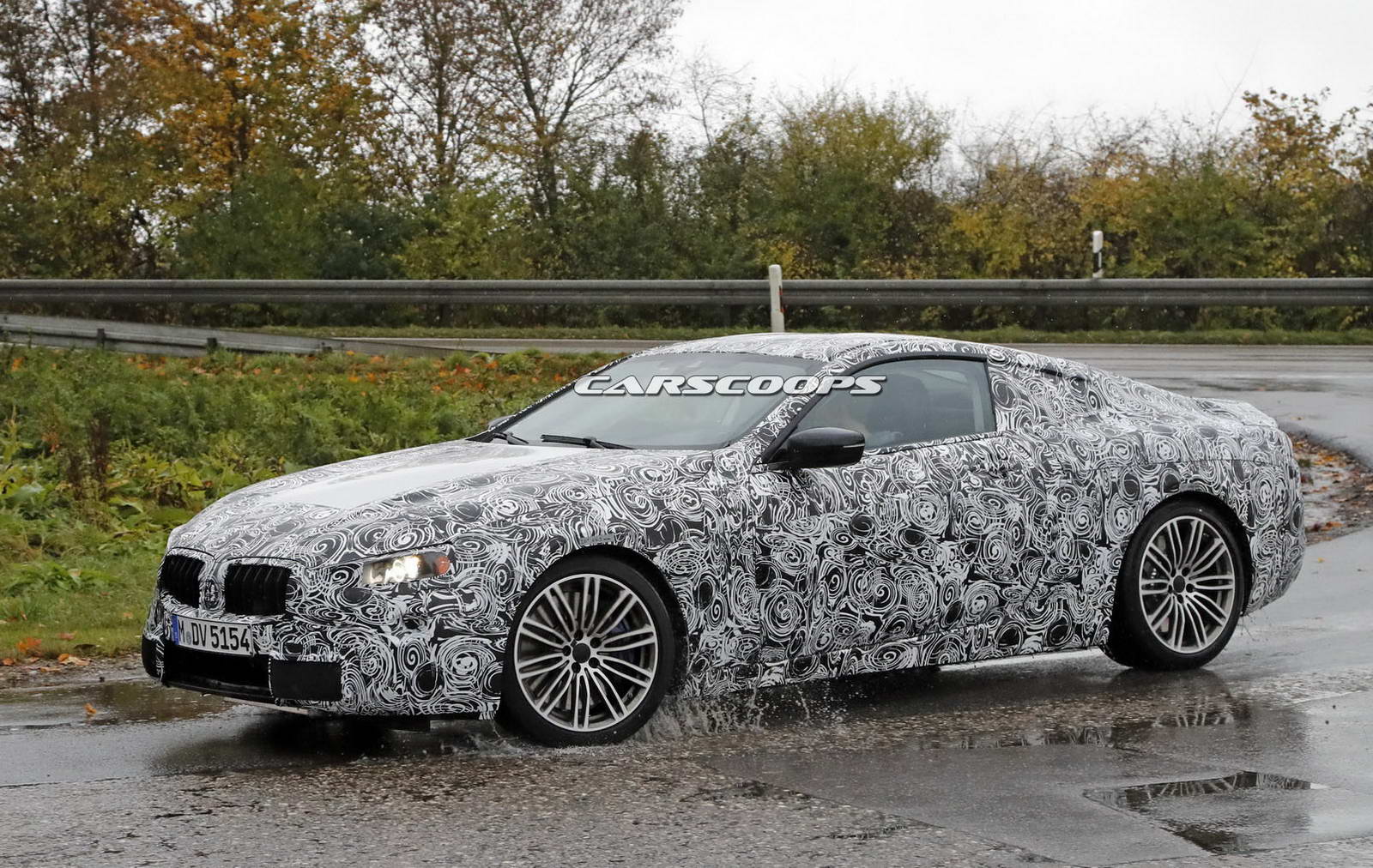 We already know that the German based carmaker BMW is planning to introduce updated models of the existing ones or new flagships by the end of the year, however, it hasn’t confirmed yet which ones would be talking about.

Thanks to a whole document released by Bimmer Post publication, we know have the chance of telling announcing the models that BMW will release with impressive updates and new features.

We are looking here at a 177-page document released by the German publication with leaked codes of those BMW models planned to come with new shapes and improved performance characteristics.

According to this publication, BMW is reportedly working on some hardcore variants of the current M2 and M4, with the models already being caught on shots while performing track or road tests. We might be talking here about the new M2 Competition and M4 CS.

The latter one, the BMW M4 CS would be a sort of hybrid between the M4 Competition and the M4 GTS, the model also coming into the media`s attention through some leaked images. General modifications refer to new chassis characteristics, updated styling and some new features inside – new front splitter and wide trunklid lip spoiler, and much more.

Besides the updated models aforementioned, BMW is also planning to release the long-expected and reported 8-Series, which will be the most luxurious and technologically advanced product from the German manufacturer.

Once on the market in a couple of years, the BMW 8-Series would come in the shape of the coupe and would compete against the likes of the Mercedes-Benz S-Class Coupe.

There are also other new models arriving, like the future BMW M5, the X3 M, as well as the BMW i3 S. Stay tuned for more upcoming details. 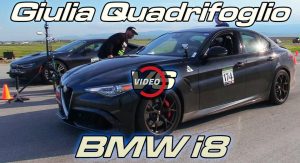 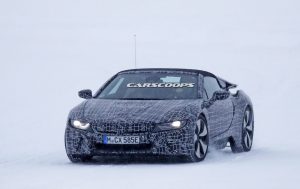 Next post Spy Shots: Up-Close with the All-New BMW i8 Spyder