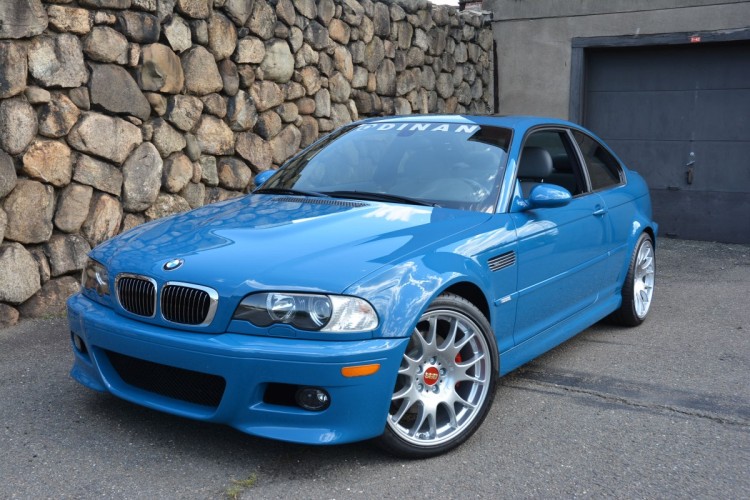 We have seen many projects by Dinan German tuner carried out on different BMW products and all we can say of when thinking of them, is that they all lead to the same idea: raw power and sheer performance.

Recently, the owner of this gorgeous 2003 E46 BMW M3 wanted to make the model more powerful and add a real distinctive engine soundtrack, and took his ride to Dinan`s shop for some serious modifications under the hood.

So the engineers had to add what they like to call their special DINAN S2 power upgrade, which significantly increases the car`s S54 engine with around 30 horsepower. Is it much, is it less? It is up to you to decide that.

Even so, the 13-minute video created by DINAN tuner itself, thoroughly highlights all the details on the new power upgrade, including all the modifications added to raise its boost.

Mechanically, the E46 BMW M3 seen here in the video is also looking much lower, thanks to the new overhauled suspension system, new shocks absorbers, springs and camber plates and sway bars, all contributing to the new looks and increase aggressive stance.

But since words are useless and this point and you my friend are a real BMW petrol head, just push the play button and take a look at the car`s DINAN 2 power package! 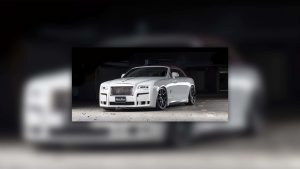