After unveiling the all-new BMW 1-Series 125i Sedan at the 2016 Guangzhou Auto Show last November, the China-only model is ending up into the spotlights again through a recent video which highlights the car`s gorgeous exterior and exquisite interior.

As the carmaker recently stated in an interview, the all-new 125i Sedan represents “the first compact sedan strategically developed on the quest to fit the young generation group who is driven by having the charisma of a young identity: design, handling, connectivity, and versatility.”

Released on the market as the main competitor of the all-new Audi A3 or Mercedes-Benz CLA Class, the new 125i Sedan is now looking fresh with a much wider platform, measuring 4.456 mm long, 1,803 mm wide and 1,446 mm high, coming as well with a wheelbase of 2,670 mm.

Compared to the previous models, the new BMW 125i sedan is visibly bigger and wider, resembling its older siblings, and coming as well with increase space inside and three engines under the hood.

Visually, the BMW 1-Series 125i Sedan shares the overall design also seen on other BMW products, adding as well its own styling bits, including the double kidney grille and double round headlights, short overhangs and long bonnet, as well as the already familiar “Hofmeister-Knick” styling, which increases the car`s aggressive attitude. 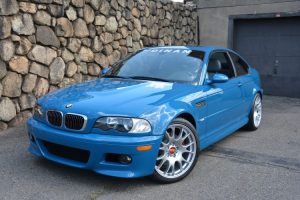 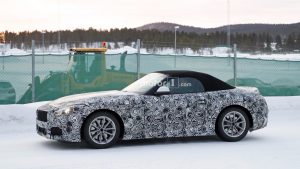