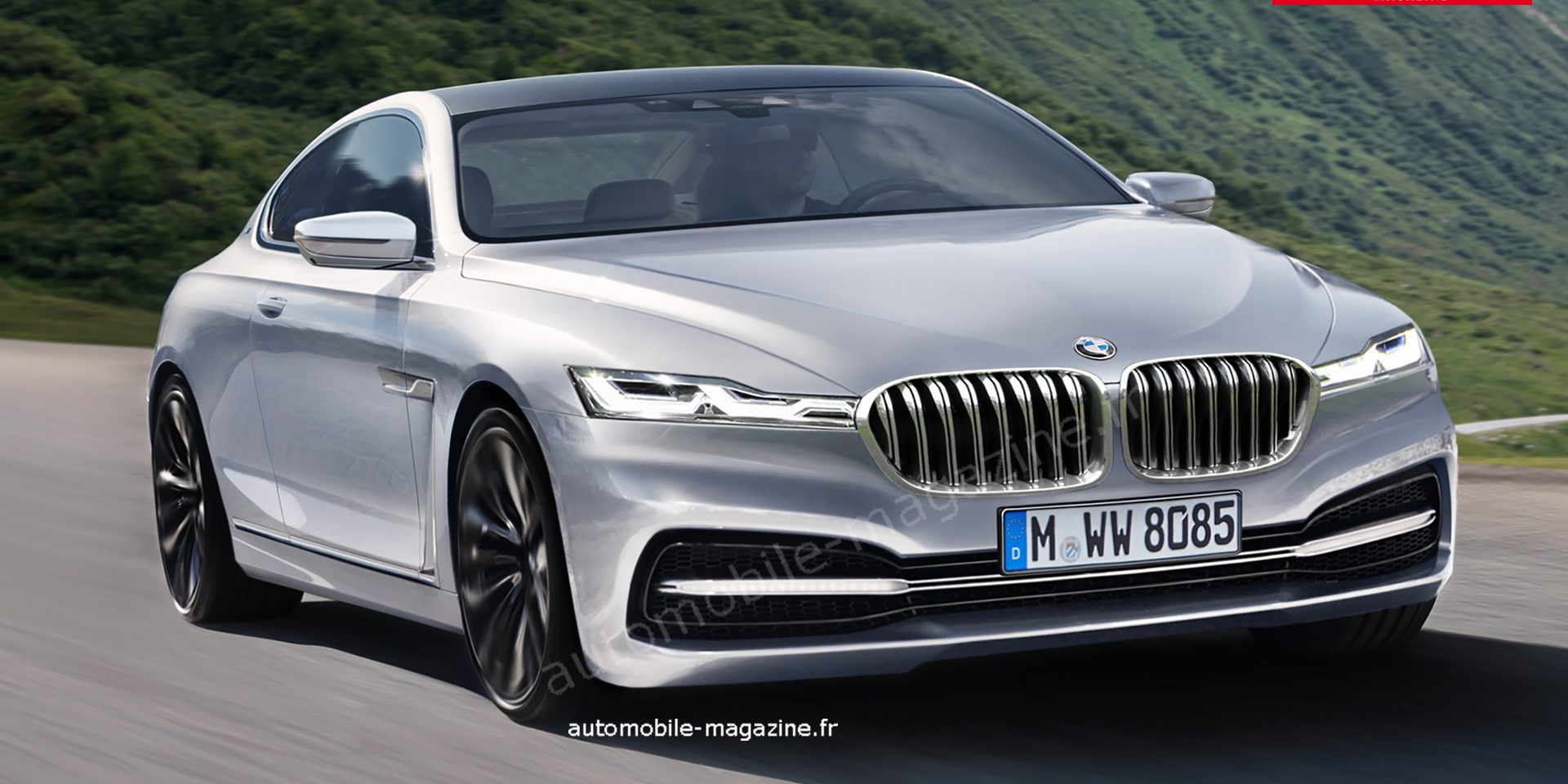 The BMW 8-Series is popping up in our news again, after the high-end model was also rumored online to spawn a much more potent M8 version, making it thus the most powerful in its class.

Now we have a fresh batch of renderings signed by L`Autombile, which is showcasing the 8-Series wearing a two-door coupe and a convertible body styling and the same aggressive design we have been accustomed with ever since the first renderings were launched about six months ago.

The future 8-Series is also envisioned here with a much sportier attitude, accentuated by the long hood, short overhangs, sloping roofline, Hoffmeister Kink and other new styling bits that can also be found on the present 7-Series.

As we already know, BMW is planning the arrival of the 8-Series in the shape of a coupe. Once it will emerge on the market in a couple of years, the all-new model will stand on the same UKL platform, also underpinning the likes from 5- and the 7-Series, meaning lightweight materials for high-performance and increase driving dynamics. The 8-Series will also borrow most of the engines found on the 7-Series, adding some impressive power boost.

On the other hand, the future M8 would come with more than 600 horsepower onboard, all squeezed from a new 4.0-liter V8 engine. With the new power, the M8 would be capable to sprint from 0 to 100 km/h in less than 4.0 seconds.

Once it would emerge on the market somewhere in 2019 or 2020, the new BMW M8 will rival against the Mercedes-AMG S63 and S65 Coupe, or the all-new Bentley Continental GT Speed. Stay tuned for more details, meanwhile, enjoy the renderings with the upcoming 8-Series! 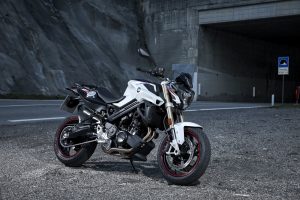 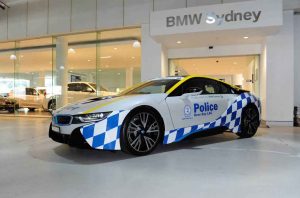