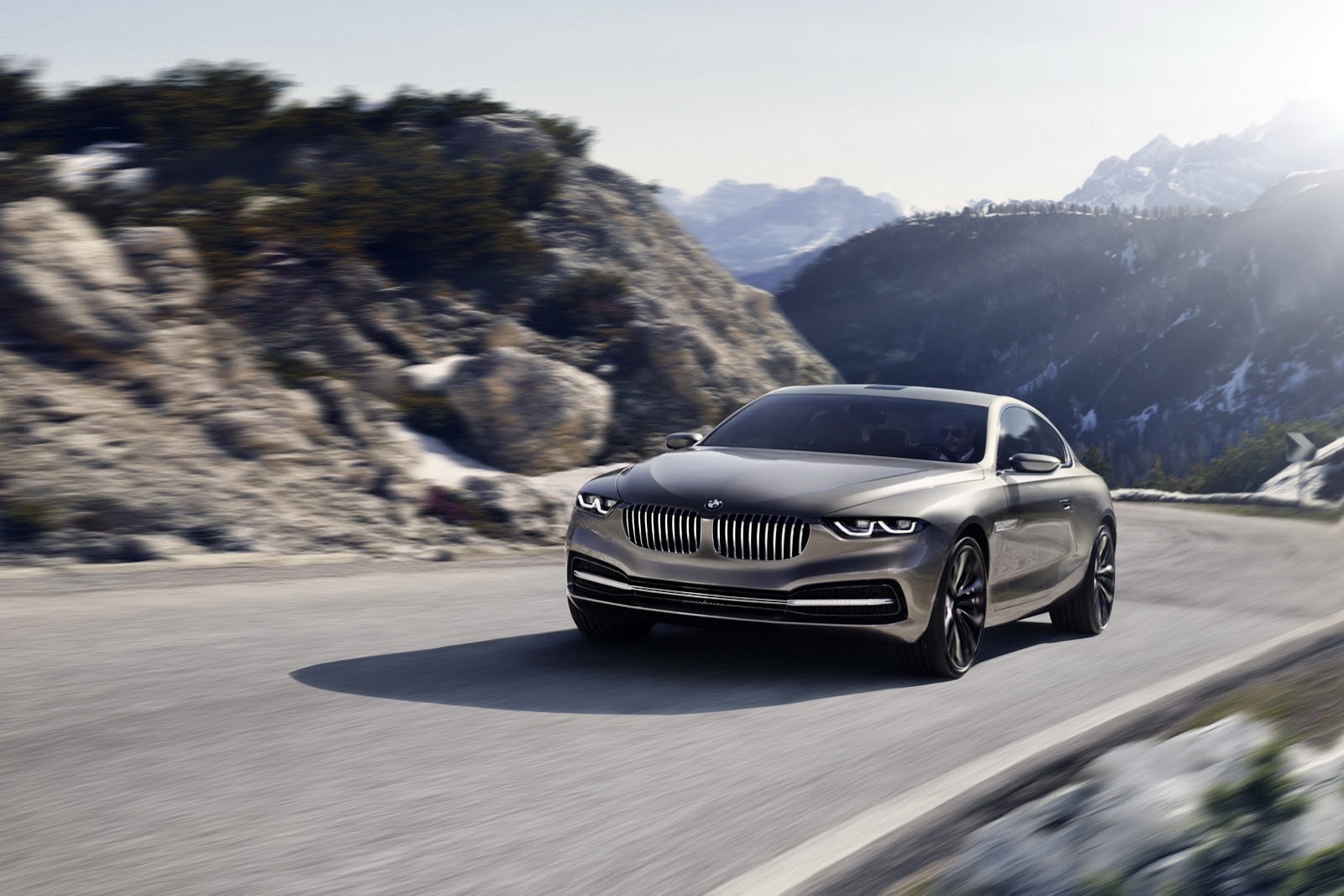 Now that BMW has officially declared the rebirth of the 8-Series by 2020, the carmaker has already hinted at the idea of releasing an M8 model, which will join the rest of the M lineup.

This would be of no surprise, as this is actually what happened to any model within the Series lineup. The 2-Series now has the M2 Coupe, while the 3-Series can brag with the birth of the M3. It was just a matter of time until we would see the M8 in the first renderings as well.

As expected, the upcoming BMW M8 would underpin the same platform seen on the company`s latest models, with reference to the CLAR platform, the same one used on the new 3-, 4-, or 5-Series and the already present 7-Series model.

This automatically means that the platform will be extremely lightweight, thanks to the use of aluminum, magnesium, carbon fiber and high-strength steel, all contributing to the car`s performance and advanced driving capabilities.

In terms of performance, the future M8 would come with more than 600 horsepower onboard, all squeezed from a new 4.0-liter V8 engine. With the new power, the M8 would be capable to sprint from 0 to 100 km/h in less than 4.0 seconds.

Once it would emerge on the market somewhere in 2019 or 2020, the new BMW M8 will rival against the much alike Mercedes-AMG S63 and S65 Coupe, or the all-new Bentley Continental GT Speed. More details will be known in the upcoming period! 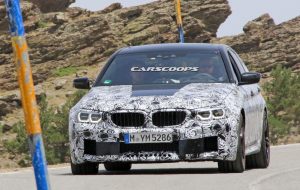 Next post Upcoming 2017 BMW M5 Will Be Extremely Powerful