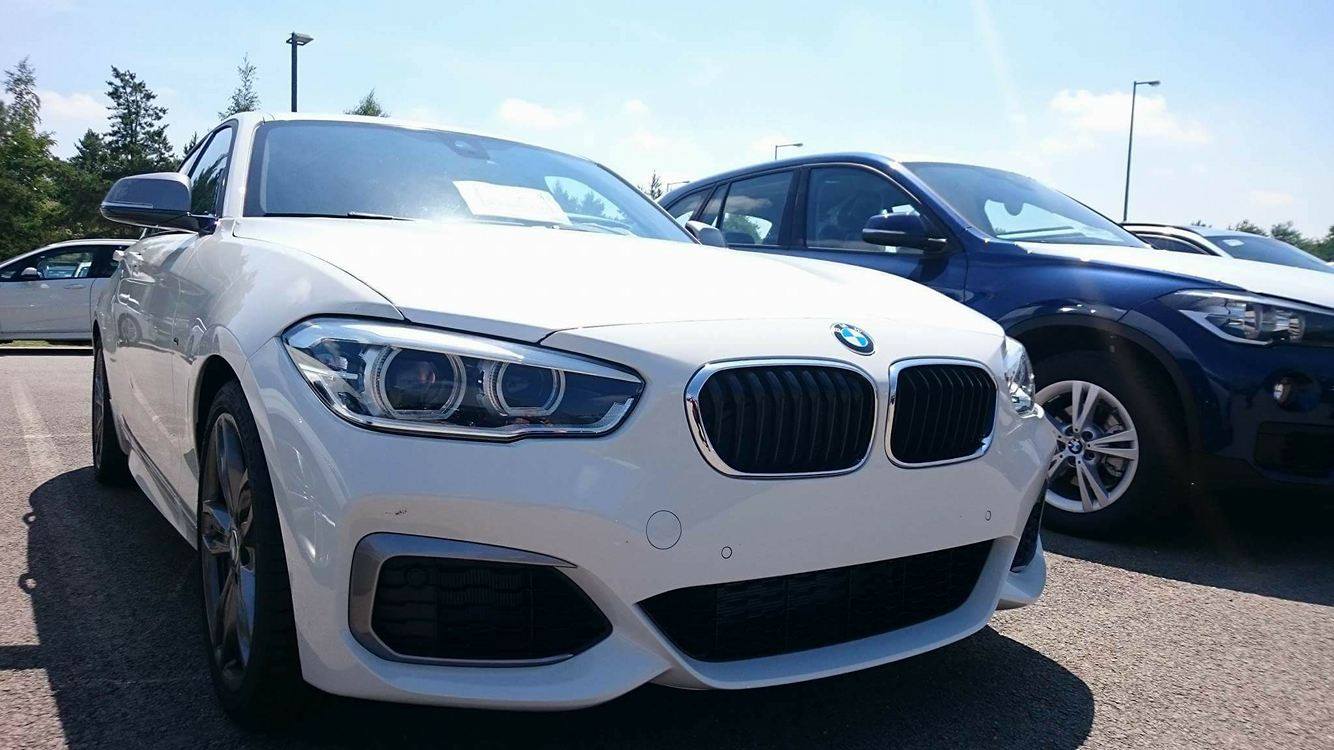 Following the official announcement of the all-new 2016 BMW 1-Series fleet in Australia at the end of this summer, the German based carmaker is also launching the entire lineup in Europe, the company preparing some special upgrades for the top of the line M140i.

The 2016 BMW M140i topper was recently caught on some photos while quietly sitting in a car park near the Bavarian plant, the model wearing the special Alpine White exterior color and a plethora of M Performance Parts.

As we can depict from the photos, the M140i is wearing the standout 18-inch M lightweight alloy wheels, coming with a double-spoke design, adding the custom Ferric Grey metallic exterior mirror caps, M Sport Braking System or the Variable Sports Steering with Servotronic Function.

Inside, the cabin is also tweaking the M signature, including the cloth/Alcantara sports seats with blue contrast stitching, the M leather steering wheel or the M driver`s footrest.

The lists of upgrades also include the powertrain department, meaning that the M140i is now packing a more powerful 3.0-liter TwinScroll Turbo engine, with a good 340 horsepower and 500 Nm of torque, which is enough to sprint from 0 to 100 km/h in just 4.8 seconds, when hooked to a six-speed manual transmission and 4.6 seconds with the optional eight-speed Steptronic Sport transmission. 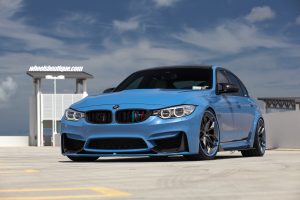 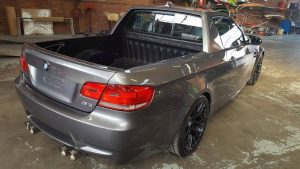