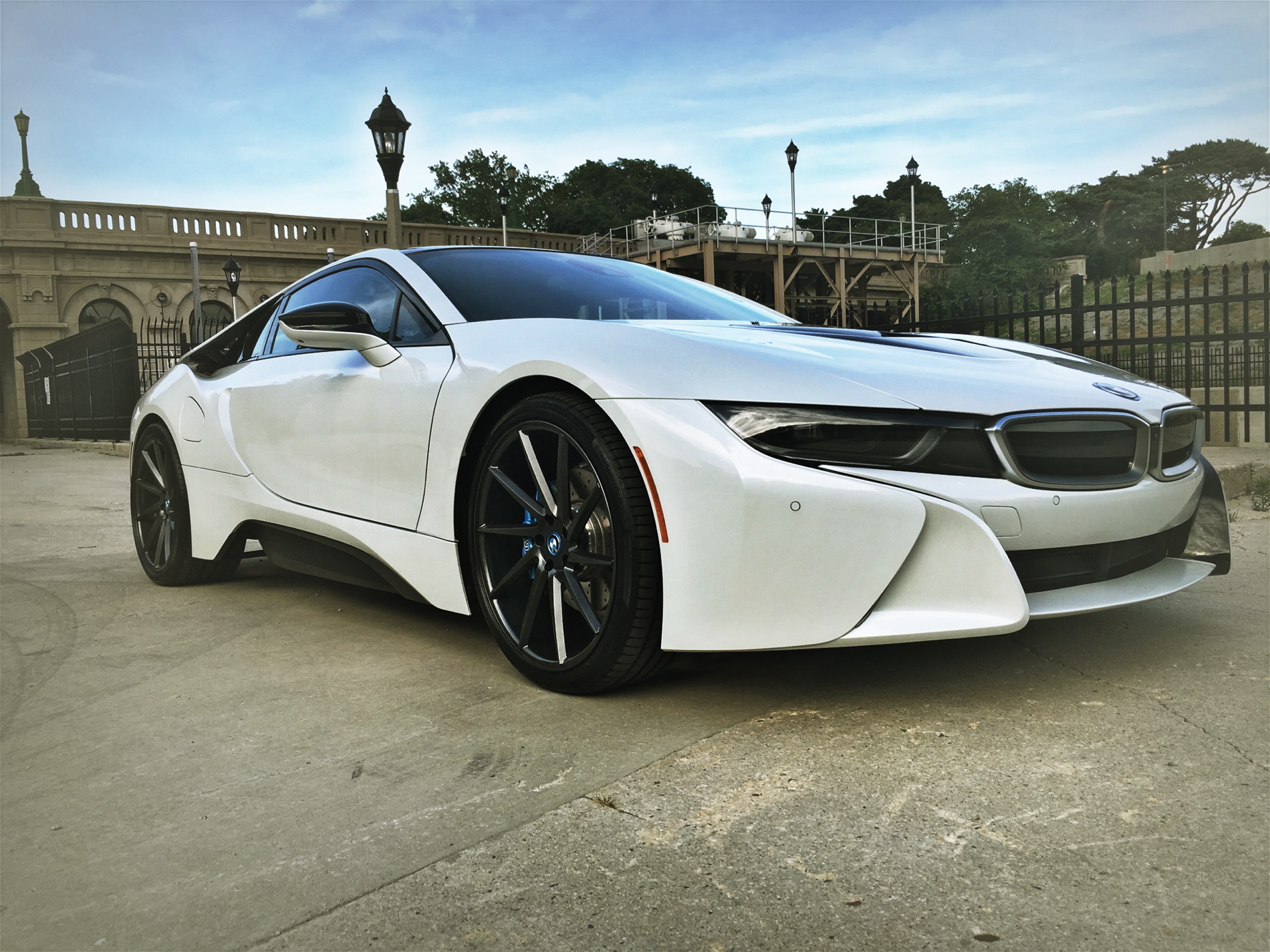 If I had a BMW i8 I would definitely try one of the leading tuning companies to add up some modifications to the car`s body styling and interior.

Don’t get me wrong: the i8 is an extraordinary car with a futuristic design which, ironically, makes room for plenty modifications that would make it even more exotic and aggressive, which is pretty much what people want.

This guy here, who goes by the name Michael, thinks the same as I do. He took his BMW i8 for some cool modifications, without spoiling the car`s original feel and design.

He dressed up the car`s body panels with a white paint, which provides the lower front air vents with a more aggressive look, while the rear end also received a new paint job: the white and Frozen Grey rear accents were painted in black.

We have reasons to believe that Michael left the engine intact, meaning that his i8 ride packs the same I3 1.5-liter synchronous engine backed by an electric motor. The overall power stands at 362 horsepower and 400 Nm of torque, with a top speed of 250 km/h.

Michael also wanted to show off with the final results, so enjoy the photo gallery below and tell us if you would like the same treatment for your BMW i8! 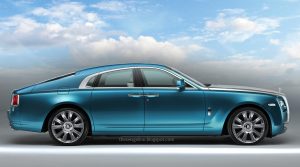 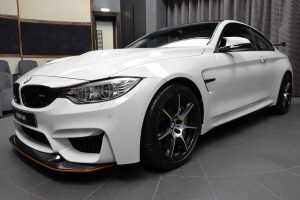