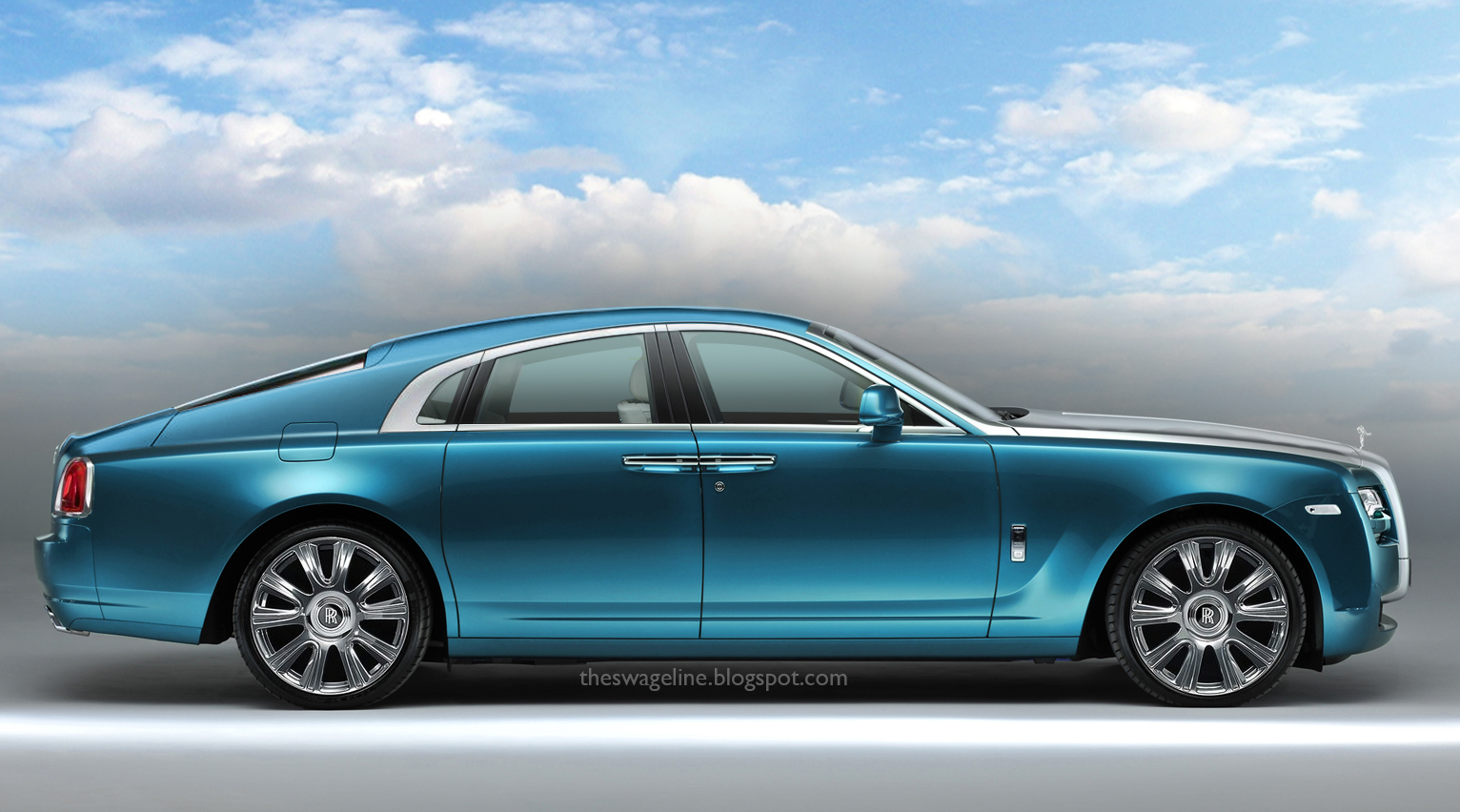 Being in trend with the latest flagship models from top carmakers that are now transformed into genuine four-door coupes, Rolls-Royce manufacturer is also reported to build the high-end Wraith with a four-door coupe body styling.

So far, there aren’t any official statements concerning such news, but rendering artists have already imagined how the new four-door Wraith coupe would look like. The latest rendering is signed by The Swage Line and is showcasing the Wraith with the same design cues seen on the present Ghost model, but with a four-door configuration.

In case it would merge on the market in the following years, the four-door Wraith would stand on the same platform as the present Ghost, which makes it one of the most luxurious sedans on the market.

Also, the coupe would stand up against other hot four-door coupes on the market, such as the BMW 6-Series Coupe, Mercedes-Benz CLS-Class or Audi A7.

The present Rolls-Royce Wraith Coupe is packing a 6.6-liter V12 engine, with a whopping 632 horsepower and 800 Nm of torque, enough to sprint from 0 to 100 km/h in an impressive 4.6 seconds, which is quite amazing considering the size. A future four-door coupe might also pack the same powertrain under the hood. 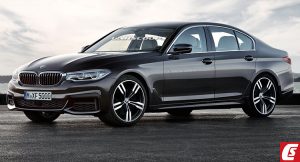 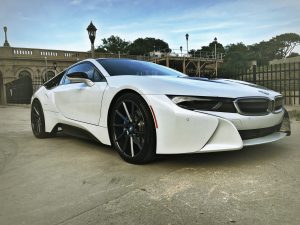 Next post Crystal White BMW i8 Is a Real Eye-Catcher