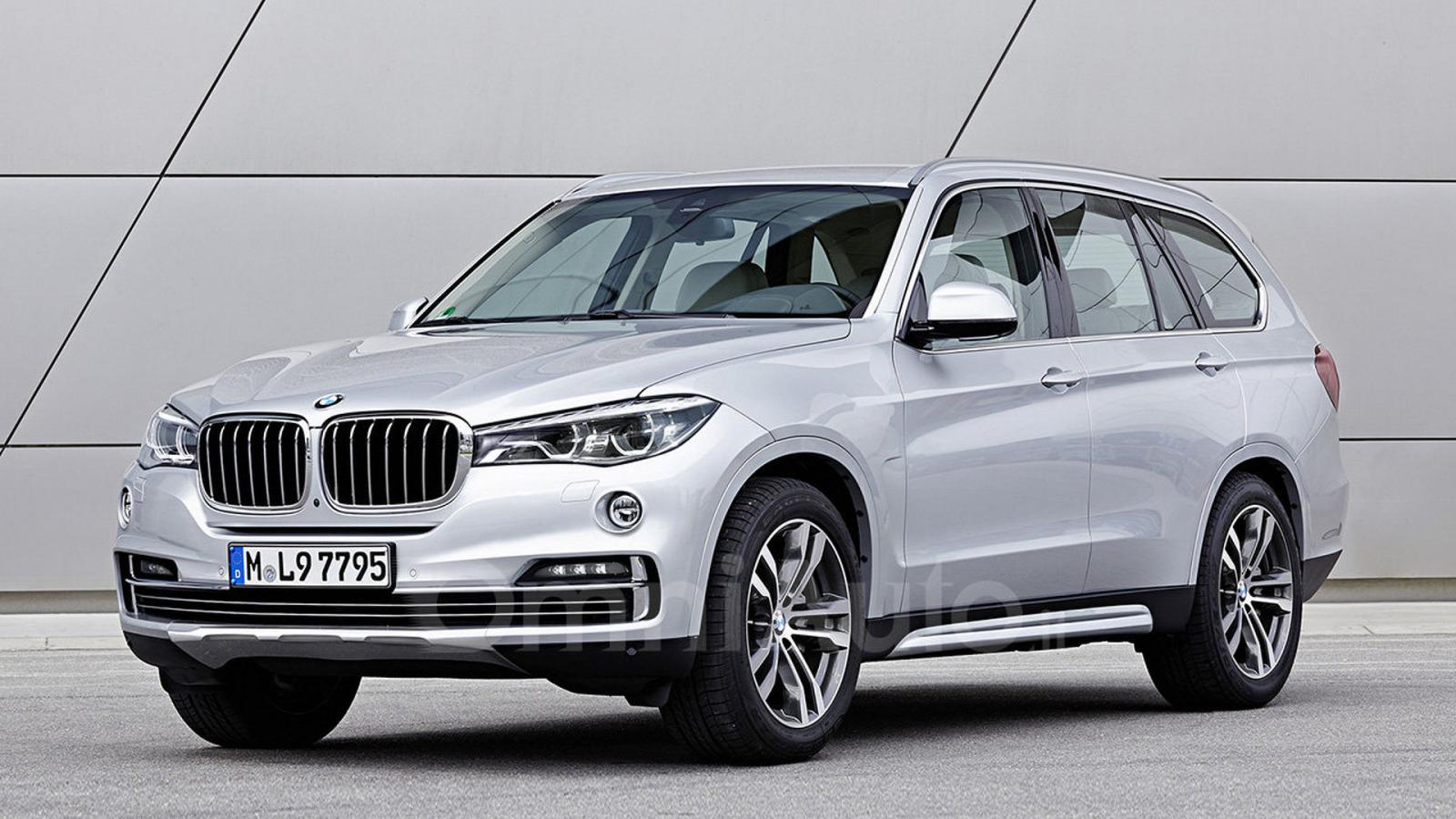 The BMW X7 is back into our spotlights in some new renderings signed by the folks over OmniAuto magazine, with some in-depth detailing concerning its official release and the powertrains it will come with under the hood.

According to OmniAuto, the BMW X7 is indeed confirmed for an official debut in 2019, the biggest SUV ever built by BMW, starting production in South Carolina, at Spartanburg plant.

As you probably know from our previous posts, the X7 will be previewed by the launch of the X5 flagship, also coming bigger and wider than the previous generation and underpinning the same CLAR platform as the future X7. Both models will come with extremely lightweight materials which will make them extremely spacious inside.

Speaking about size inside, the BMW X7 will be coming with a seven-seat displacement, followed by the most luxurious SUV ever offered, with just a four-seat arrangement. According to the same auto magazine, the rear passengers will have heating, ventilation and massaging functions, along with the most advanced entertainment systems available and equipped with navigation, audio and so on.

But perhaps the SUV`s main highlight would be the engine lineup it will come with, reports also mentioning the presence of a massive 6.6-liter V12 engine, also found on the 2016 BMW 7-Series. The V12 engine will join the others from the club, like the V8 and six-cylinder petrol burners and diesels, present on the future X5 as well.

Once it will emerge on the market, the BMW X7 will take on the Mercedes-Benz GLS or Land Rover Range Rover. 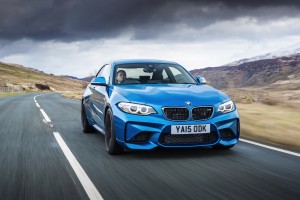 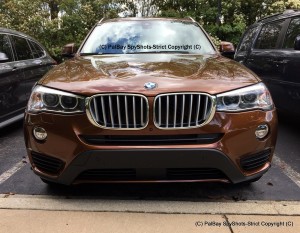