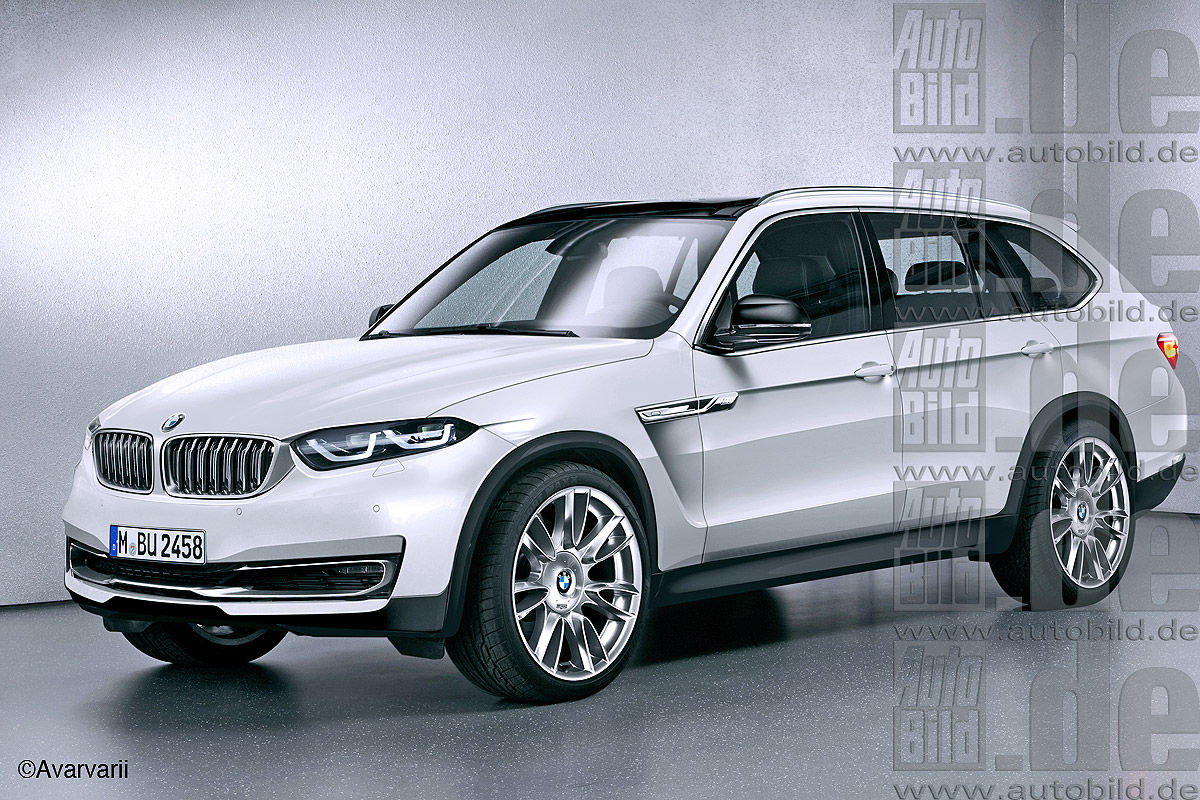 For the last month, the upcoming of the 2018 BMW X7 has created quite a stir, the model being the subject of long debates, rumors, reports or online renderings.

But a couple of days back, officials from the German based carmaker have decided to give us some clues on the most luxurious and biggest SUV ever built by BMW.

First, we found out the model is currently under development, getting ready to make its appearance in 2018. The news was also confirmed by BMW USA CEO Ludwig Willisch who also stated that the model is expected to be launched in Europe as well.

Extremely big, at least on a metaphorical level, the 2018 BMW X7 would be too large to fit the usual European roads, except those from the biggest capitals like Paris, London or Rome.

Second, Car Advice have recently contacted Mark Werner, BMW Australia CEO, who stated that the X7 would also become available on the hot continent, thus joining it`s smaller sibling, the X5, which would compensate the lack of a third row seat.

Speaking about a third option row, otherwise not seen on the X5, Werner also said: “The take-up rate of the third row option on the X5 is considerably low. Certainly from our market research, it very clearly tells us that there is room for an even bigger SUV in our product line-up, and that the feedback we receive from our customers is that they want more space.”

Previous post Video: Which One Would You Bet Your Money On? BMW M2 or BMW M4? 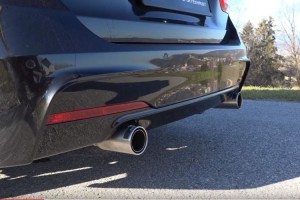 Next post Video: F31 BMW 340i Touring Is More Menacing with the Remus Exhaust System