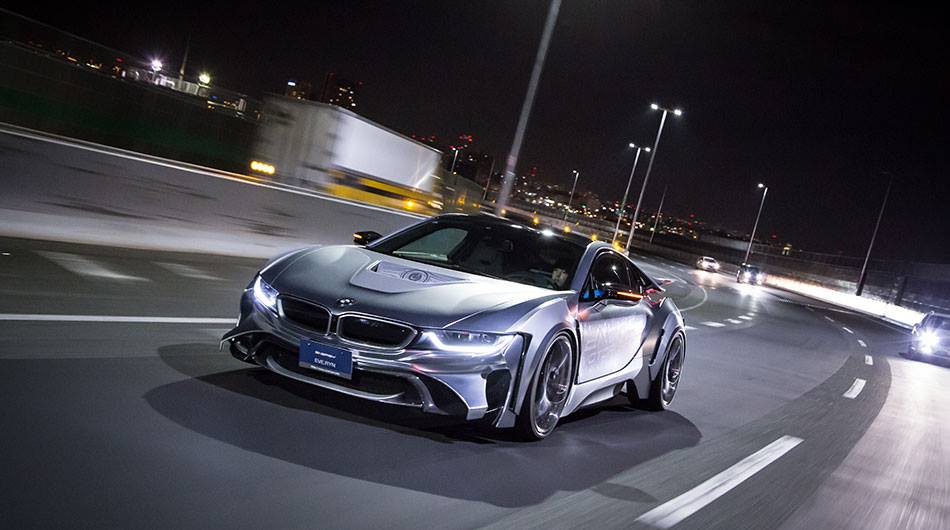 The BMW i8`s futuristic design has started to attract lots of aftermarket shops even from its official unveiling a couple of years ago.

We have seen the BMW i8 wearing different tuning projects, all wrapped in sensational aero kits which would make them look more aggressive and standout. But its design has also led to some extremely futuristic approaches, the later one being seen here in the shape of the EVO Cyber Edition model.

The entire heavily futuristic aero kit was carried out by the Japanese-based Eve.Ryan tuner, the model being transformed into a real time travel machine.

As we can depict from the gorgeous photo gallery, the BMW i8 EVO Cyber Edition is packing heavy mods, consisting of a custom front bumper, along with add-on front fenders and rear fenders which make it look wider and aggressive than the stock version.

Other features also include modified side sills or rear bumper with two additional wide wings installed on the stoplights, which would increase the plug-in hybrid`s downforce.

Even with the custom modifications which would automatically imply a power output as well, there are no signs of a performance kit under the hood, this i8 EVO Cyber Edition still packing the same conventional 1.5-liter turbocharged engine and an electric motor, the entire hybrid powertrain being hooked to a 7.1 kWh lithium-ion battery.

The BMW i8, through its CFRP, sets the paces for high-tech plug-in hybrid market, in terms of low weigh. It is coming with zero emissions and extraordinary performance, being able to reach 0 to 60 mph under 4.5 seconds.

Japanese tuner Eve.Ryan also released a fine photo gallery with their latest work on this BMW i8! 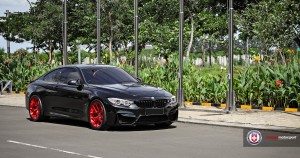 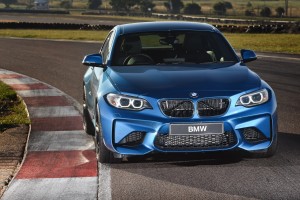