With all the rumors stating that the future BMW i8 would be the most advanced hybrid. both from a visual standpoint as well as underneath, aftermarket shops worldwide have already envisioned their own future i8.

And the one seen below, is perhaps the most outrageous and insane BMW i8 I have ever seen. It is called the “CYBER EDITION” and it belongs to Energy Motor Sport tuner, which has indeed tried to recreate a spaceship-like BMW i8. And the result is a real killer.

Everything about this BMW i8 is futuristic, the entire EVO body kit displaying the extremely wide and aggressive front bumper with custom front and rear fenders.

Under the hood, this UFO BMW i8 packs the same conventional 1.5-liter turbocharged engine and an electric motor, the entire hybrid powertrain being hooked to a 7.1 kWh lithium-ion battery.

Energy Motor Sport tuner has also released a stand-out photo gallery with their latest creation. Enjoy the ride and don’t forget that your opinion does count!

Is it possible to buy one from the Energy Motor Sport crew? 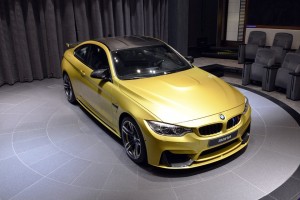 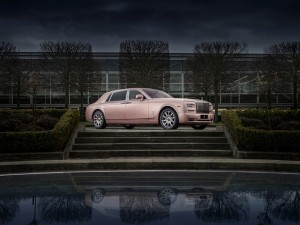