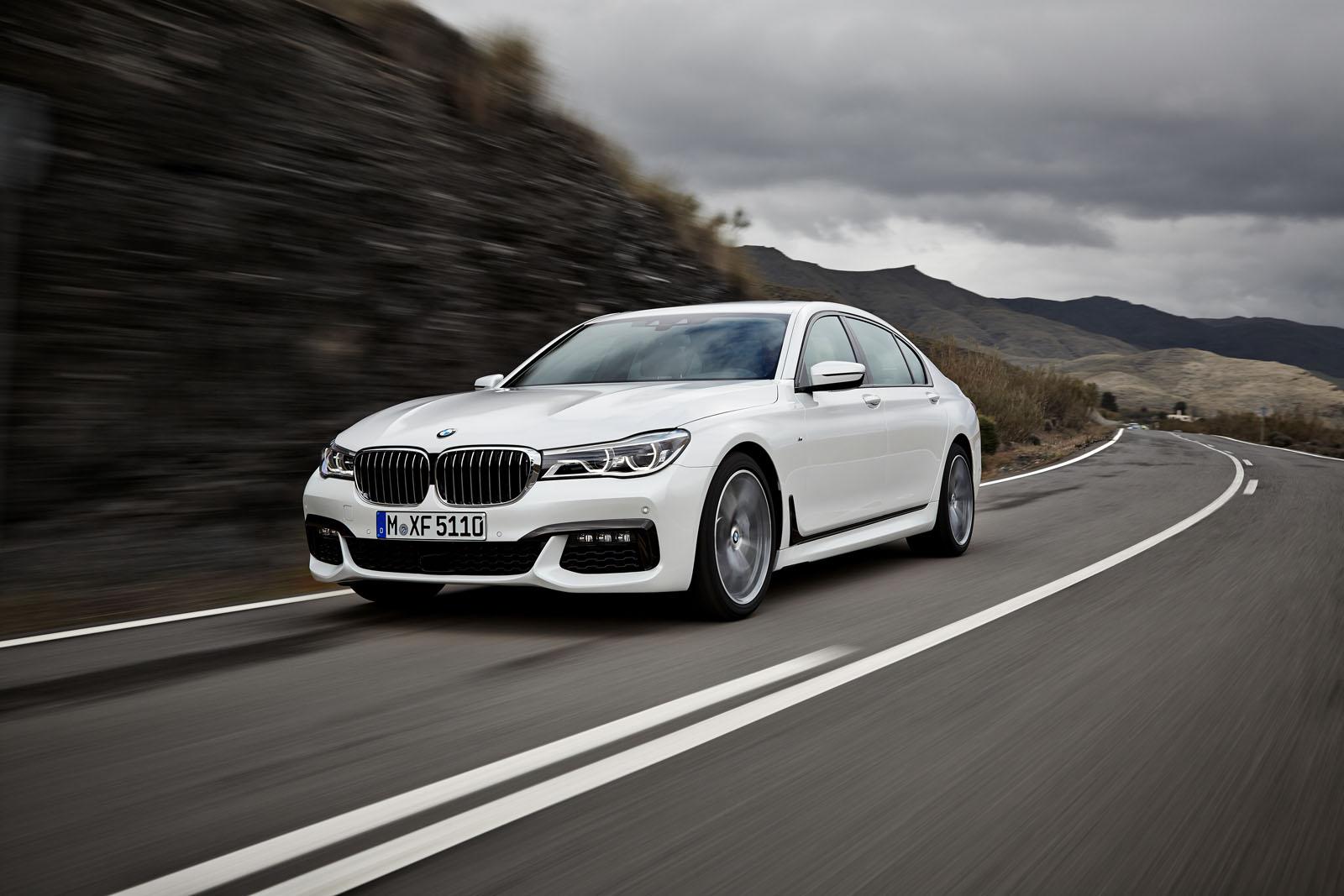 BMW X7 is becoming a reality thanks to the abundance of rumors and recent reports that foresee the upcoming of the most luxurious model from the German carmaker, which will be placed above the 2016 BMW 7-Series.

The BMW`s executive has confirmed that the company is preparing a luxury flagship, stating that the future model would come with an exquisite desing and a more standout cabin, which will set it apart the other models.

Speaking about styling, Robertson also wanted to dismiss the rumor mill according to which the future X7 would come with bits from the 2017 Rolls-Royce Cullinan.

The model is said to cost over $100,000 and would take on the future Mercedes-Maybach GLS SUV. However, the BMW executive has dismissed the idea of having the new GLS SUV as its main rival, since the 2017 Rolls-Royce Cullinan is already decided to take on the German model.

Besides the arrival of the BMW X7, the BMW official has also confirmed that a new compact crossover is on the way, hinting at the idea of a future 2017 X2, which will be bigger and more powerful. 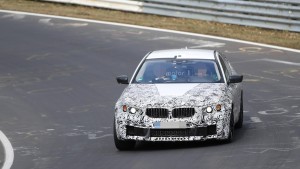 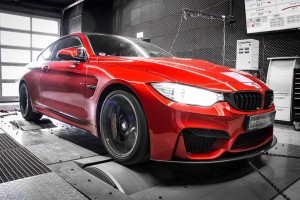