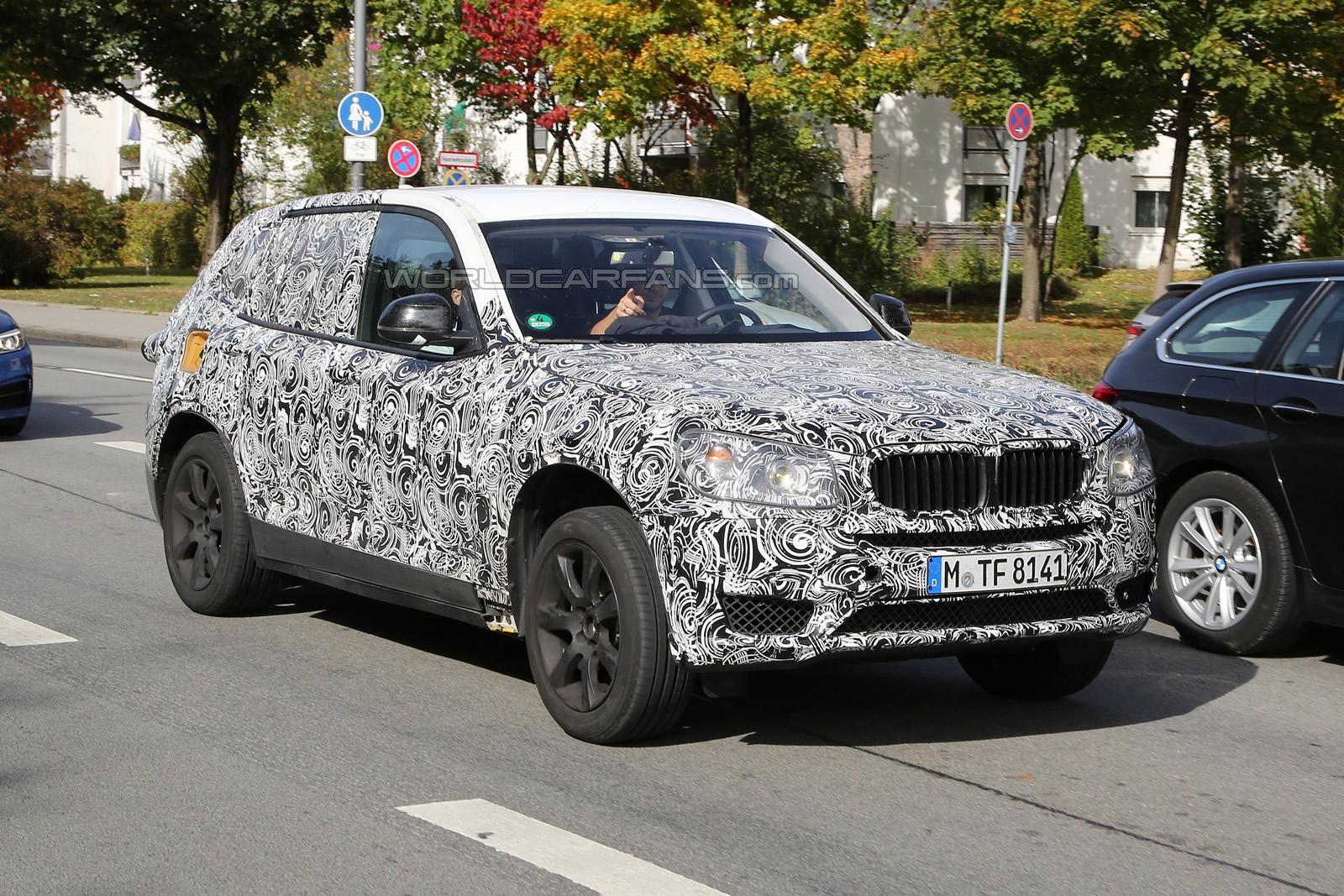 Thanks to the guys from wolrdcarfans.com, we now have the have the first spy shots with what appears to be the upcoming BMW X3 M.

As we can depict from the shots, the new X3 will wear the M signature on the body as well as inside and is believed to be offered on the market at the beginning of 2017.

Once on the market, a longer wheelbase version will be also released, available however only in China.

The new BMW X3 M is also rumored to shed some weight, around 100 kilograms, but will also become bigger, in order to distinguish it from the X1. The model will also receive an all-wheel drive configuration.

The cabin will also receive some new updates, not only from a technological point of view, but also from an aesthetic perspective, the model seeming to compensate the lack of high-end materials seen on the previous model.

Under the hood, the BMW X3 M is rumored to receive a 3.0-liter turbocharged inline-six unit, with around 500 horsepower. We should expect fresh details on the performance at a later date. 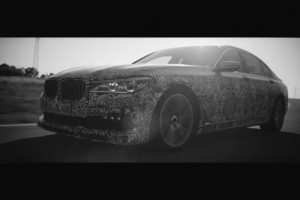 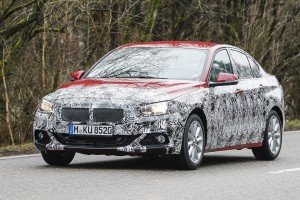