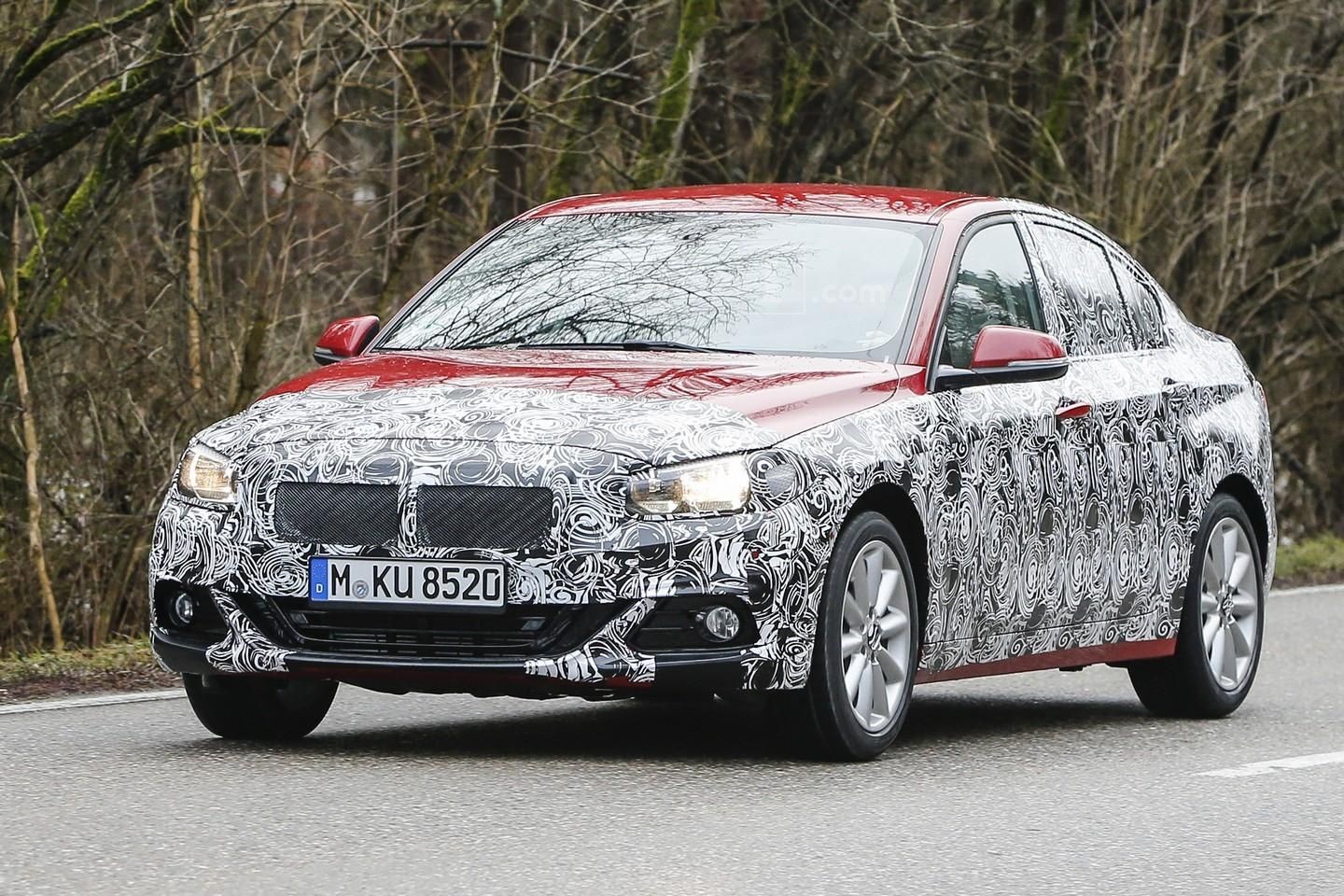 It seems that the trend today in the auto industry is building bigger, more powerful and improved fuel-economy cars. At least this is what BMW is doing to its latest model, the 1-Series Sedan, which was recently caught on shots while performing some tests, before its official arriving, possibly at the 2016 Geneva Motor Show.

Once it will emerge on the market, the BMW 1-Series Sedan will be able to compete against other hot models, like the all-new Audi A3 Sedan or the Mercedes CLA flagship.

This means that BMW has to come with some series changes concerning the making of the 1-Series Sedan. And we have to confess that the carmaker has adopted a new design policy, at least for this model, which now resembles its older sibling, the 3-Series.

Still, the future BMW 3-Series Sedan will sit on the company`s new UKL platform, meaning a FWD configuration and a wide array of powerful engines, in the shape of the all-new three- and four-cylinder turbocharged mills, adding those with an xDrive all-wheel setup.

Another interesting fact is that the BMW 1-Series Sedan is reported to be also sold in the United States and not only in China, as it was previously rumored. More details with the model are expected later on, meanwhile, enjoy the photo gallery with the spied 1-Series Sedan delivered by motor1.com! 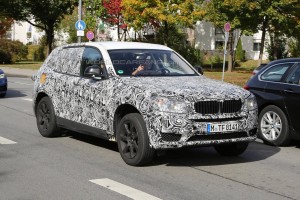 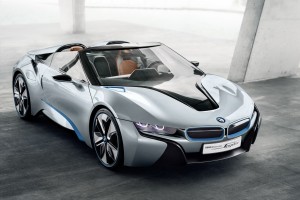 Next post BMW Says i8 Spyder Won`t Arrive Until 2018