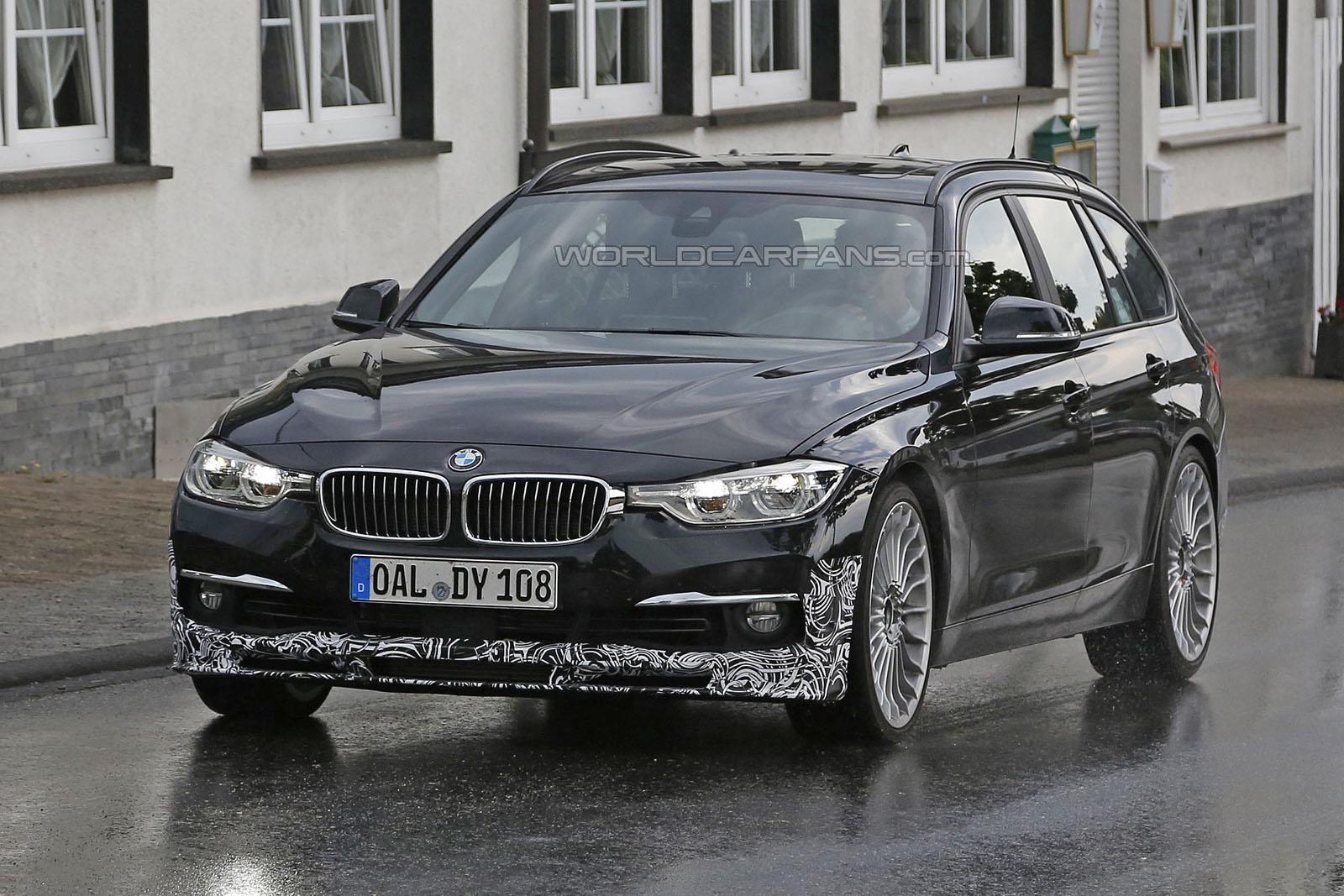 Alpina is currently working on the upcoming 2016 D3 Bi-Turbo model, following the footsteps of its BMW sibling, the newly unveiled 3-Series, which will actually inspire the design of the new-gen D3.

The 2016 Alpina D3 was caught on shots while being tested on the Ring, the model wrapping camouflage on the front and rear end sides, which clearly indicates some significant changes as opposed to the present model. After all, we are dealing here with a facelift model.

Judging from the spy shots, we can depict an updated front spoiler, new front and rear bumpers, as well as revised headlights and taillights, along with fresh rear skirt or the four-tailpipe exhaust system. Apart that, the 2016 Alpina D3 will also fit a high-performance sports suspension and braking system, the overall body being complemented by the Alpina`s unique multi-spoke alloy wheels.

Moving under the hood, the 2016 Alpina D3 Bi-Turbo will adopt the same 3.0-liter six-cylinder diesel unit, also seen on the new BMW 3-Series, which will output 350 horsepower and impressive 700 Nm of torque, and capable of sprinting from 0 to 100 km/h in 4.6 seconds, at a topping of 278 km/h. All the throttle is also achievable thanks to the fitting of the new air intake, wider intercooler or the updated exhaust manifold. 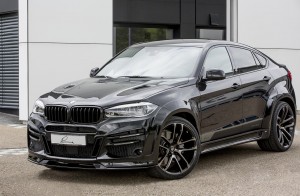 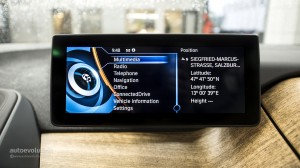