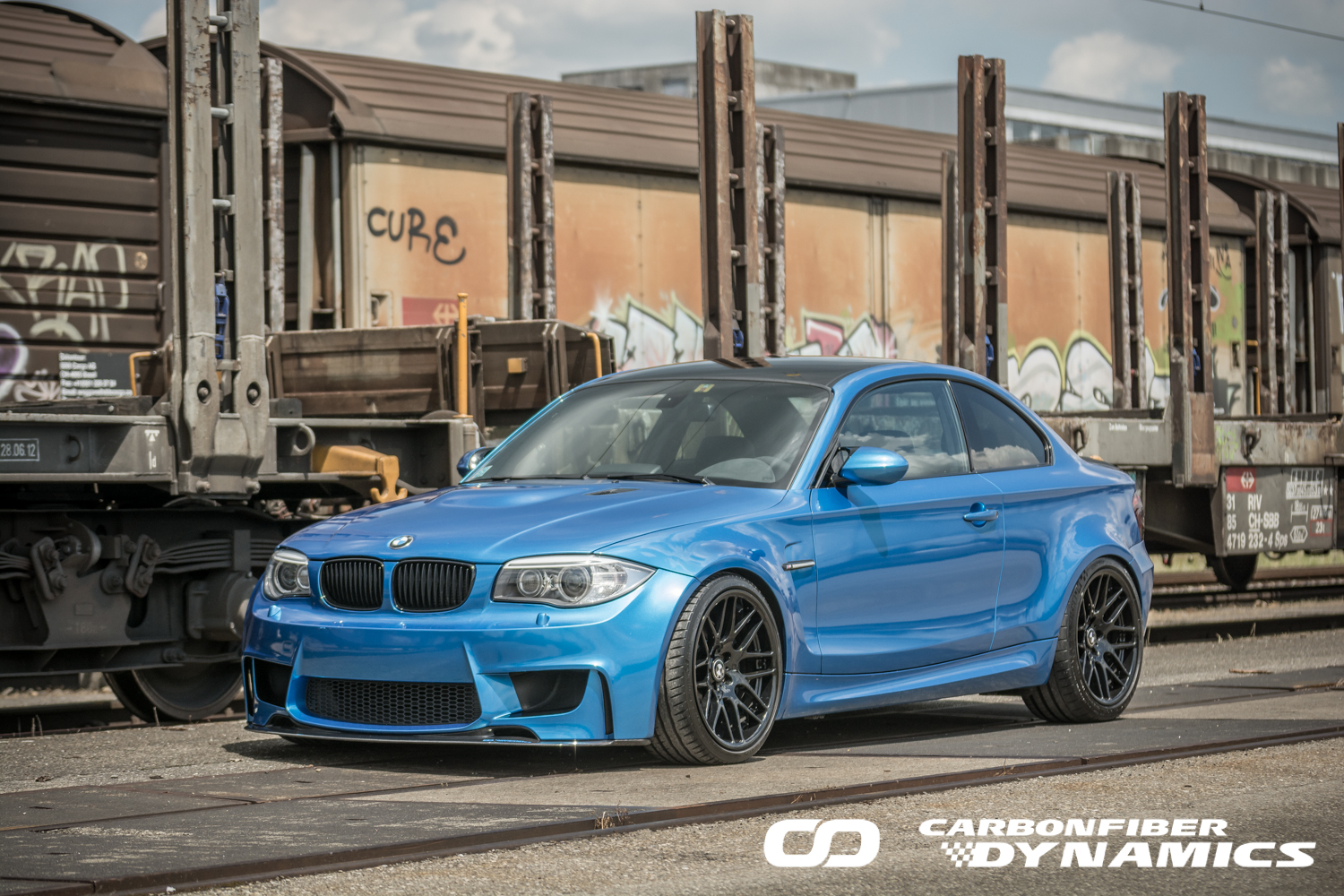 The BMW 1M is still in the favors of a lot of aftermarket shops and receives a lot of new and special body style programs, and that thanks to the sports car`s extraordinary body language which still impresses us today, four years after it was decided to be put off the production.

This BMW 1M seen here in the photo gallery wrapping the Long Beach Blue exterior color, has also received the “gentle touch” of the Carbon Fiber Dynamics tuning company, which has fitted the iconic model with a carbon fiber body kit.

The BMW 1M by Carbon Fiber Dymanics can be seen wearing the carbon fiber front spoiler and front splitter, rear diffuser, rear spoiler as well as the same carbon fiber on the roof. Other elements include the powerdrome hood found on the M3 as well, along with the lowering spring kit and the sport exhaust system.

In the engine department, we are not sure if this BMW 1M has received any upgrades, but judging by the powerdrome hood, we might guess that the power has been raised with a remapped ECU, reaching an estimated 400 horsepower.

I would like to know the price of BMW 1M Gets One-Off Body Kit from Carbon Fiber Dynamics kit already with encluidos ports to Portugal. thank you. 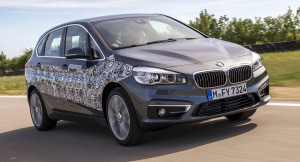 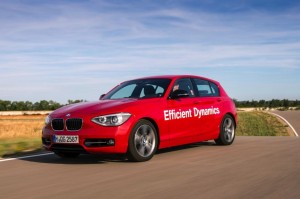