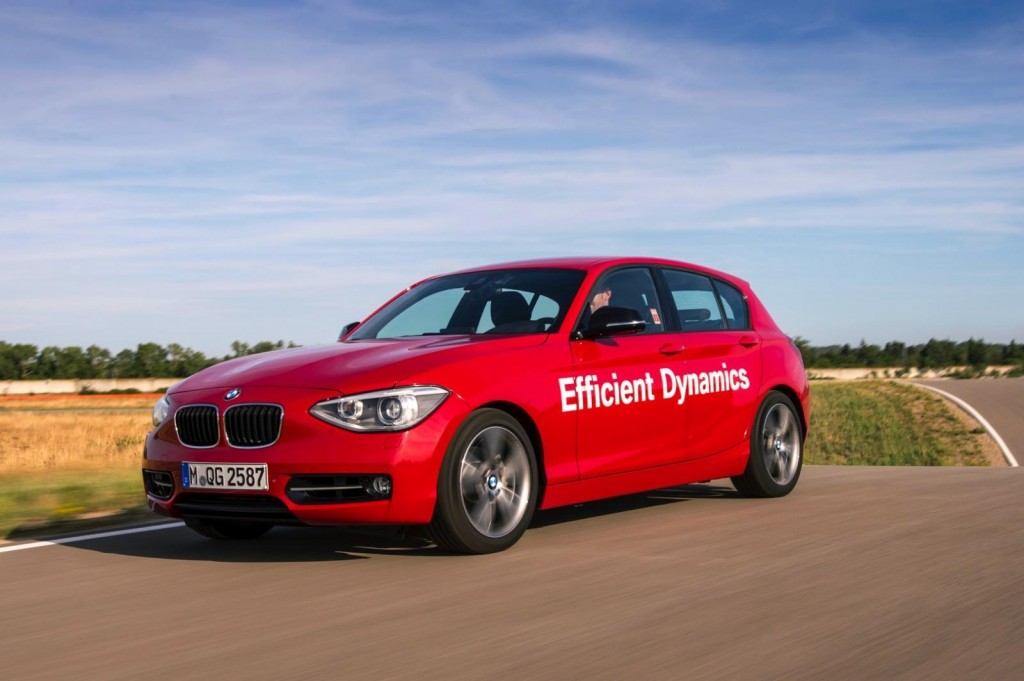 BMW is thinking at a big scales these days, the German based carmaker preparing new and revolutionary technologies that would change the entire auto industry.

We are talking here about the launching of new prototypes concerning the BMW i8 and BMW 5-Series GT, bringing about the hydrogen fuel cell technology, which will make these models extremely effective from a driving dynamics point of view.

But apart the BMW i8 and 5-Series GT prototypes using the hydrogen fuel cell, BMW is also planning to introduce the direct water injection technology on the new BMW 1-Series, the same system that was first used on the BMW M4 MotoGP Safety Car.

This means that the new BMW 1-Series will come with the same 1.5-liter turbocharged three-cylinder petrol burner with 215 horsepower, coming along with the water injection in the intake manifold, where it will extract energy from the surrounding and will reduce the temperature in the unit by 25 degrees Celsius.

The entire system will prove its efficiency through the lower fuel emissions and will increase the power of the model by 10 percent, because at high speeds, the low temperatures from the intake manifold do not inject additional fuel into the engine. 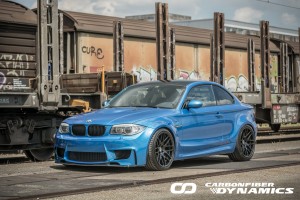