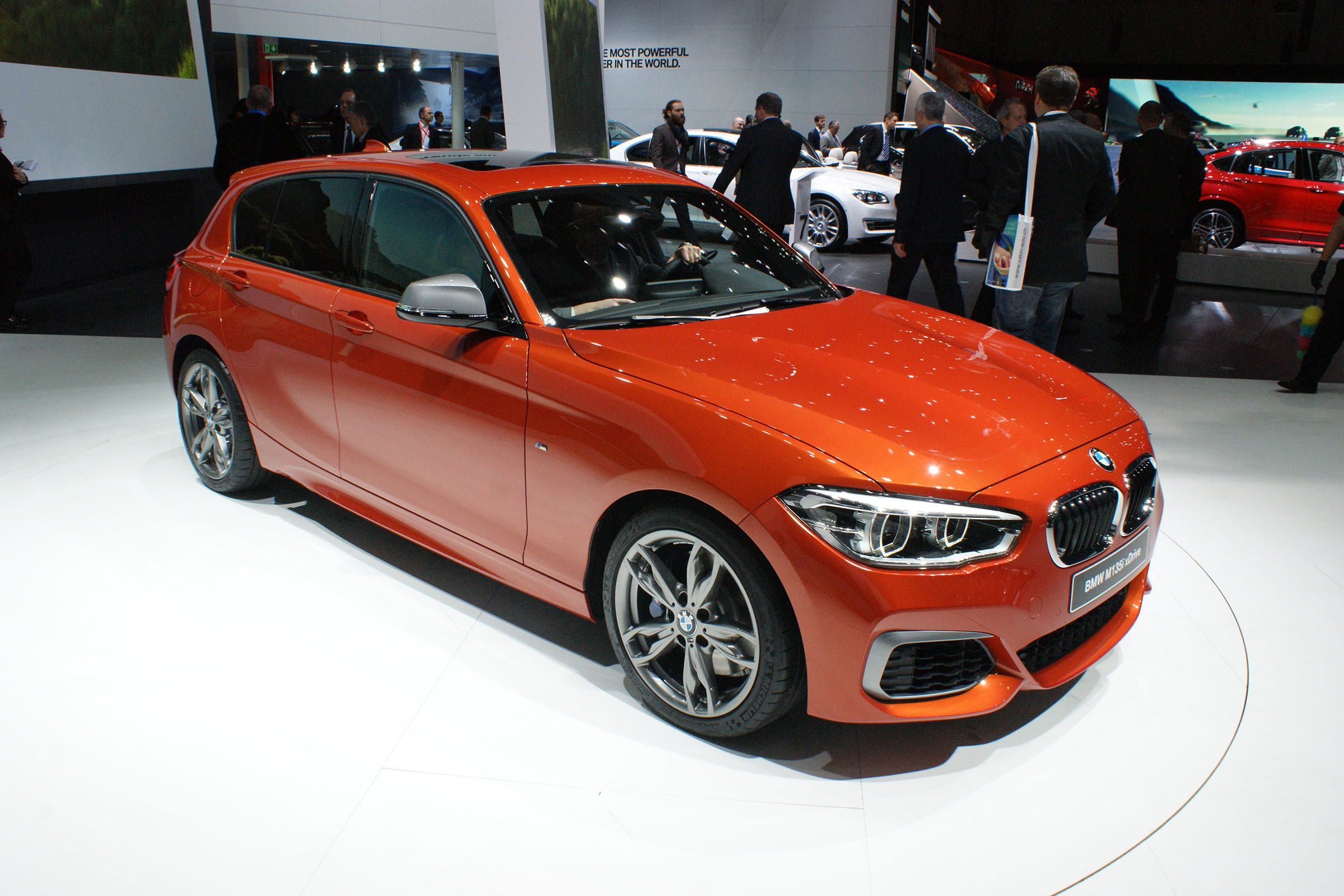 BMW is ready to tackle the South Korean market with the already unveiled BMW 1-Series, which is the facelift of the present model, aimed towards the young generation who seems to have a preference for BMW models.

The BMW 1-Series facelift is coming with an interesting body style makeover, as well as two sole dedicated 118d Sport and 118d Sport Launch Pack versions in South Korean, which will cost from 38.9 million yuan, the equivalent of $34,639.

At the body, the BMW 1-Series facelift will tweak revised and narrowed LED headlamps as well as L-shaped taillights, which provide the model with an “extensive” design. Apart these changes, the 1-Series facelift also stands aside from the present model with the revised kidney grille, front and rear bumpers, the 17-inch alloy wheels and a few more.

Inside, the BMW 1-Series facelift is also fresh, thanks to the updated 6.5-inch infotainment screen with iDrive, the rear-view camera, climate control and so on. Under the hood, the engine is also expected to be more fuel-efficient.

Speaking about performance, a BMW Korea spokesman stated that the BMW 1-Series` “horsepower and torque are the highest among its peers such as Audi’s A1 and Mercedes-Benz’s A-class. That’s what we are appealing to the 20- and 30-somethings who would choose the BMW 1-series as their first imported car.”

We are dealing here with a 2.0-liter TwinPower Turbo unit with 150 horsepower and 320 Nm of torque, enough to sprint from 0 to 100 km/h in 8.1 seconds, at a topping of 212 km/h, with the power being set ot the rear via an 8-speed Steptronic automatic transmission. 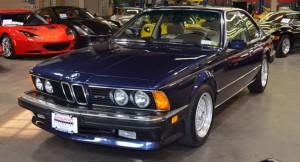 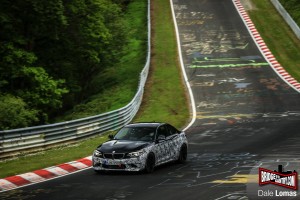 Next post BMW M2 New Spy Video on the Ring