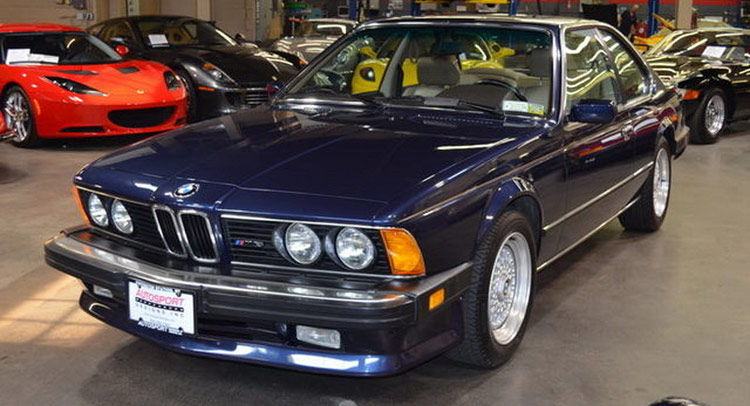 The 1987 BMW M6 is that special BMW car that I get stock in my head with whenever I go back to my early childhood, it is that sense of a car that meant something in the latest years of the Communism era, where such a rare breed was the sensation of the day.

And the 1987 BMW M6 is here again, ready to be put for sale and what is really special about it is that it is almost intact, coming with an impeccable body style and few miles on board: just 17,409 km. But I get a sense of frustration when hearing about the asking price, which is $107,500. If I had the money, I would pay at least twice the money.

And my price might be well justified, as this Royal Blue metallic 1987 BMW M6 has plenty to offer, both inside as well as under the hood. Without further ado, the cabin is absolutely gorgeous, with the Natur Nappa and dark brown leather inside.

Apart the well-preserved body and well-cared interior, the 1987 BMW M6 is also packing the S38 3.5-liter straight-six, developing 254 horsepower via a five-speed manual transmission. In the US, the same unit used to be called the M635CSi engine, which came with higher 282 horsepower.

A photo gallery has been also provided! Enjoy and don’t forget to share your opinions if you are too a 1987 BMW M6 enthusiast! 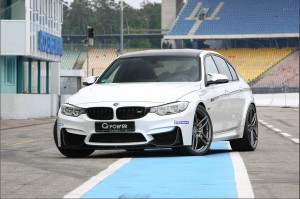 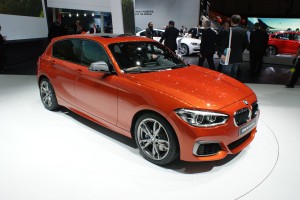