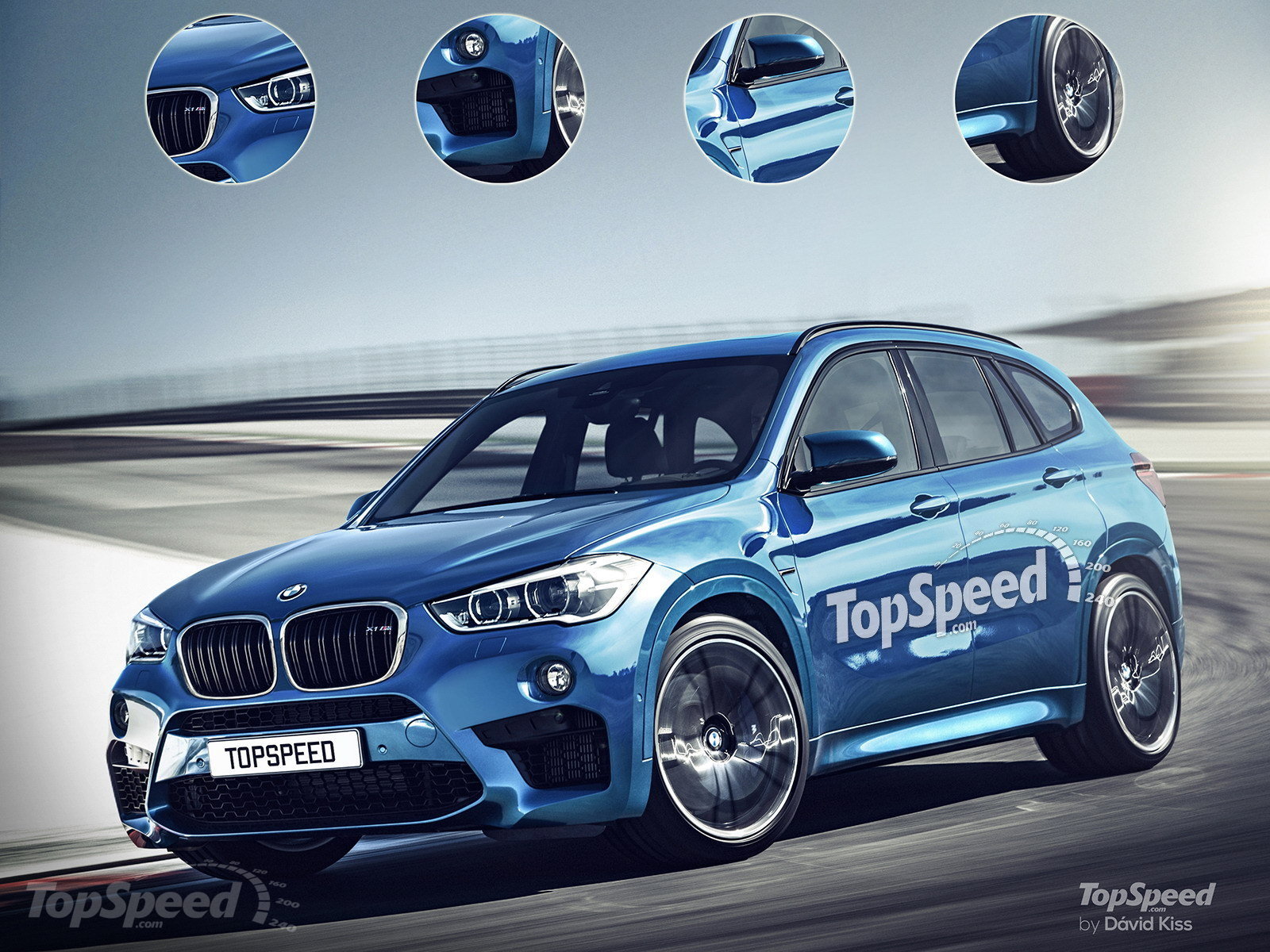 BMW X1 has done it again and after a successful unveiling it was just a matter of time before seeing it in different official videos as well as renderings. And the latest rendering is showing the X1 wearing an M badging, which is a certainty that a future X1 M would hit the market pretty soon now.

Following a rendering signed by X-Tomi Design, the 2016 BMW X1 is now the witness of another one, this time signed by TopSpeed, which is showing us the model wearing a gorgeous blue body paint. Along comes a splashing body design, with an aggressive look, thanks to the larger air intakes, new front bumper, flared fenders, twin dual exhaust pipes at the rear, as well as the M suspension.

We are not sure what kind of engine the 2016 BMW X1 M would receive, but rumors have it that the same 2.0-liter turbocharged with BMW TwinPower technology might fit under the hood. The engine would output more than 300 horsepower and would be just enough to compete against its direct rival, the already announced Mercedes-Benz GLA45 AMG.

If proved to be on a production line, the upcoming 2016 BMW X1 M would complete the BMW`s M lineup, standing side by side with other one-off M models, like the X3 M, X4 M as well as the top of the line X5 M and X6 M. But we will definitely find out more in the upcoming period! Would like having an X1 M on your garage? 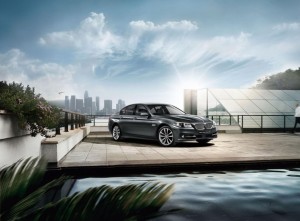 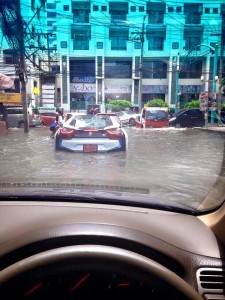