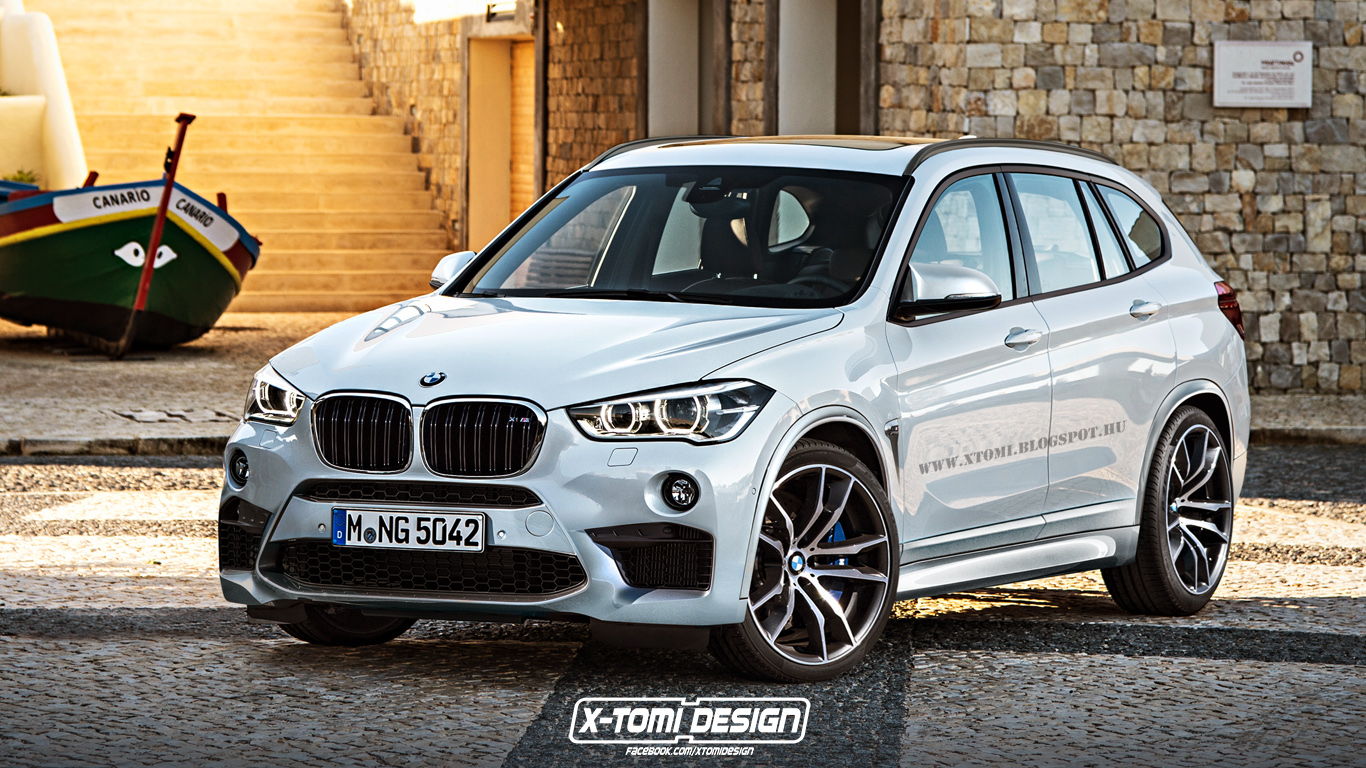 The 2016 BMW X1 was already launched and as expected, the long-expected SUV was also seen in different videos. It was just a matter of time until renderings would popup over the web. We are talking about a rendering with the X1 being showcased wearing the M badge, as a hint of the future BMW X1 M.

The rendering is signed by the famous X-Tomi Design and might preview the look of the future BMW X1 M, which will take on the Mercedes-Benz GLA45 AMG and will thus complete the company`s M lineup, standing closely to the X3 M, the X4 M, the X5 M as well as the X6 M.

We are not sure how a future 2016 BMW X1 would look like, but this one seen here is bringing a new style, translated through a more aerodynamic body style, with a new front bumper and wider air intakes, extended side skirts, the M badge on the kidney grille, flared front wheel arches at the front and rear, the new sports wheels and a few more.

On the powertrain part, we have no idea what power configuration the BMW X1 M will receive, but it might receive a worthy and powerful enough engine, that would perfectly run against the GLA45 AMG`s 2.0-liter four-cylinder turbo engine, which produces 355 horsepower and 450 Nm of torque. Do you thing that an X1 M version will be ever produce and look like this one seen in the rendering? 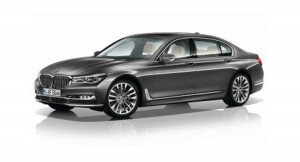 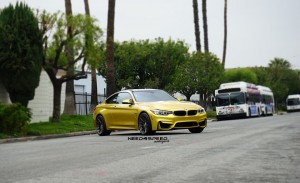