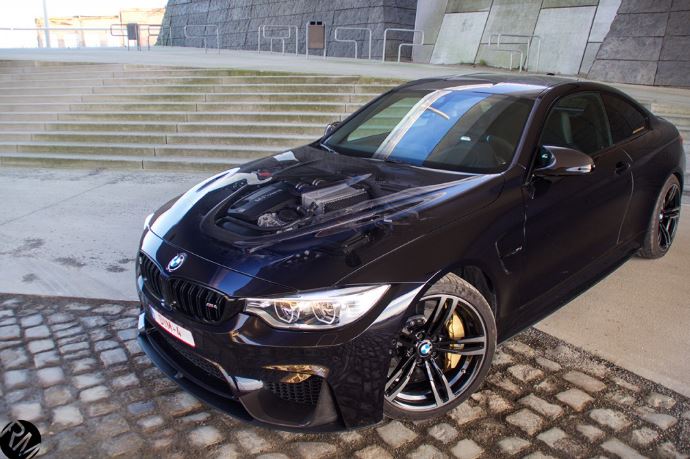 The already gorgeous and unique BMW M4 has been recently shown on the web with the help of its owner, Russell McKellar, showcasing the BMW`s special Azurite Black paintjob and complemented by the aero package with the company`s M Performance Parts.

It means that the BMW M4 Azurite Black is now sporting some carbon fiber components, on the front spoiler, side skirts as well as on the rear diffuser.

To make things complete, the BMW M4 has been also fitted with the Akrapovic exhaust system, which provides a more roar via its quad exhaust pipes, which are also made entirely out of carbon fiber. Finally, a set of Eibach springs were also installed, lowering the car for better stability and safer ride.

As you already know, the BMW M4 was officially launched last year, the sports car carrying on the legacy of the company`s work of art in terms of performance and high-quality standards, along with its little sibling, the M3. It is equipped with a 3.0-liter twin turbo inline six-cylinder unit, developing a rough 420 horsepower. But when equipped with the M Performance Parts, this genuine German architecture, can really turn into a real beast. Enjoy the pictures with the BMW M4 Azurite Black. 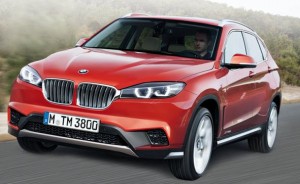 Next post 2016 F48 BMW X1 Decided for Production This August