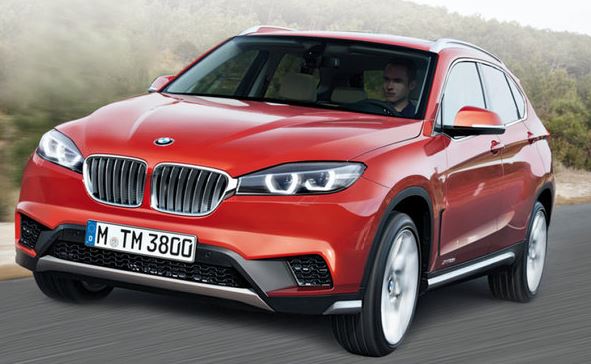 BMW has already met fame with the present generation X1 and the 2016 F48 BMW X1 model will carry on the legacy of one of the most wanted model in the segment worldwide.

Compared to the present generation, the 2016 F48 BMW X1 is promising to bring a new identity to the car, both visually and also in terms of performance, while inside, a whole new range of safety gizmos and high-tech features will lead the way to a better and safer driving.

First off, the 2016 F48 BMW X1 SUV will borrow some design cues from the 2-Series Active Tourer, translated through a more rounded nose, a more sculpted hood and more aggressive front fascia. At the rear end, the headlights will be also sleeker in design, while larger air intakes will be fitted both at the front and rear end.

Next, the sides of the 2016 F48 BMW X1 are now fitted with the Air Breathers, with a more prominent line which gives the model an apart look.

In terms of drivetrain, the 2016 F48 BMW X1 will come with a front-wheel drive layout, which will offer more space inside, while under the hood, the SUV will be equipped with an array of engines, starting with the 1.5-liter three-cylinder unit, developing 136 horsepower, as well as the 2.0-liter four-cylinder and 231 horsepower. The diesel will be in the shape of the 2.0-liter four-cylinder, which will develop 150 horsepower. As expected, the company will also fitted the model with a plug-in hybrid, which might develop around 190 horsepower. 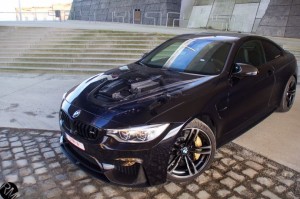 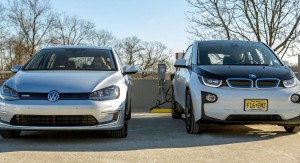