We all know that the BMW X1 reached the US market in 2012, as it has been in Europe on sale since 2009. Still, at the 2014 Detroit Auto Show, the X1 however received some updates, that would prove to be the final ones before the new X1 entering the market in 2016.

With all that, the prototype which would be the next generation of 2016 X1 was spotted some time ago. It seems that the car is shorter than the present model and its styling is supposed to be much sleeker and sportier.

A new platform with a shorter length, especially at the front end is also an indication on how the 2016 BMW X1 would look like.

Since the present X1 has a rear-wheel-drive from the 1-Series, the 2016 generation X1 will be sporting the UKL platform which can be found on the 2015 MINI Cooper.

Spy shots reveal the front wheels slipping when the car is trying to accelerate on a wet patch, which confirms the configuration of the car`s front-wheel-drive.

This is a clear sign that the new 2016 BMW X1 will not be that sporty as the present model, but will still retain the same all-wheel-drive performance. The car should also be more practical as it enhances a better packaging of front-wheel-drive layouts. 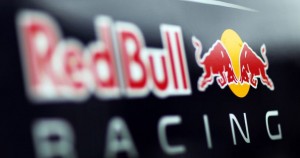 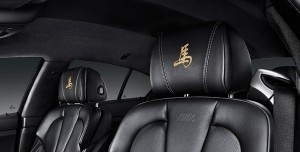